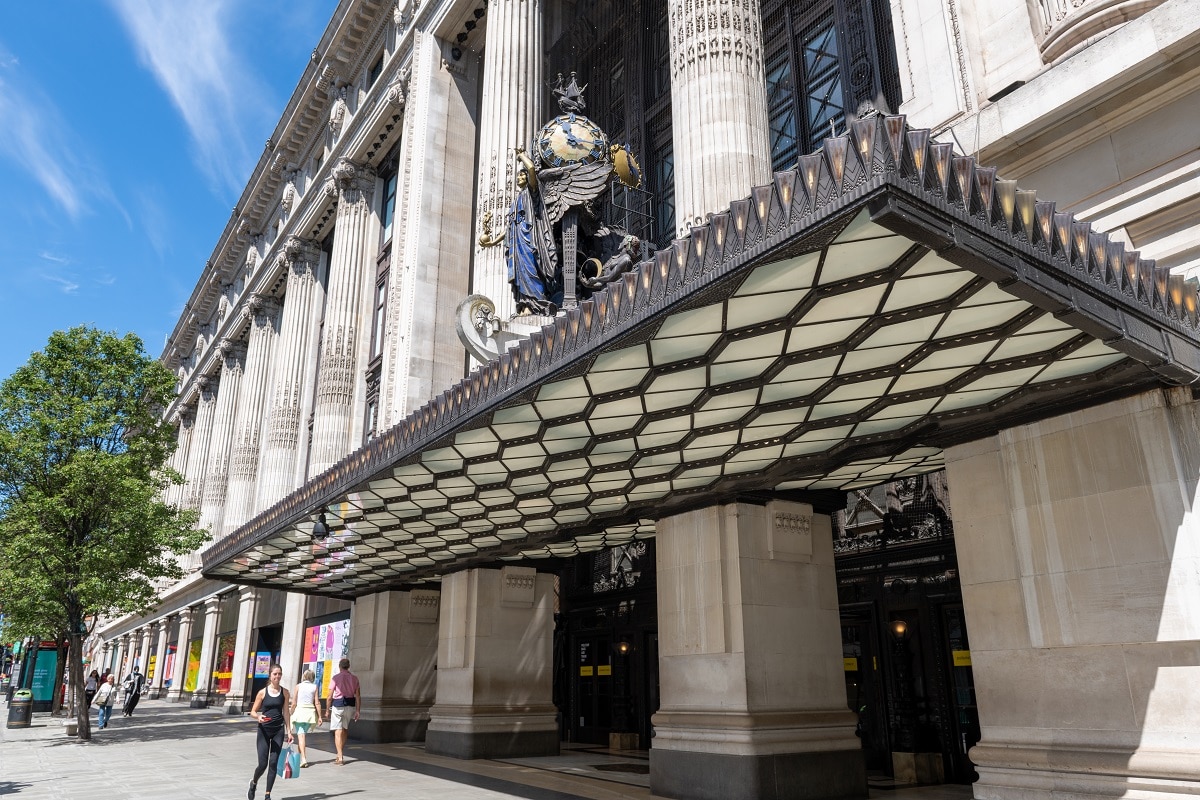 Selfridges has just been sold, but it hasn’t come cheap.

If your name happens to be Central Group and/or Signa Holding, and all you wanted for Christmas was a famed London department store, all your wishes just came true! The BBC is reporting that Selfridges has just been sold to a joint bid from the two companies, with the deal costing around £4 billion. Not sure how they’re going to wrap it and stick it under the Christmas tree, mind you…

Selfridges went up for sale over the summer, with former owners the Weston family offering a portfolio of eighteen stores, including the London flagship, the brand’s two Manchester stores, and the Birmingham branch all thrown into the bargain. Well, bargain may not exactly be the right word here, but you get my meaning… The family – who have built a pretty formidable food and clothing empire across the world (they also own the company that owns Primark, for instance) – have made a very tidy profit from the sale; when they bought Selfridges in 2003, they got it for £598 million.

The new owners have plenty of experience in the retail industry; Thai business empire Central Group opened its first Bangkok store in 1956 and has since become the largest owner and operator of shopping malls in Thailand, whilst Signa are the largest privately-owned real estate company in Austria. It’s not the first time they’ve teamed up to buy retail destinations in Europe, but this is certainly a feather in their cap – particularly since the BBC suggests they beat off a rival bid from the company that owns Harrods.

As a London institution – and one which, by all accounts, has weathered the pandemic fairly well – it’s unlikely that new ownership will prove a threat to the current London flagship store, which has stood on the same site since opening in 1908. Indeed, Central and Signa have already signalled their intentions to improve the brand’s physical sites, as well as improve their online luxury stores. So fret not: those iconic yellow bags won’t be leaving the capital anytime soon!

In other shopping news, historic department store Whiteley’s is being transformed into a new retail destination with a £1 billion investment.

Go Without A Ticket As Tate Galleries Go Without Tickets