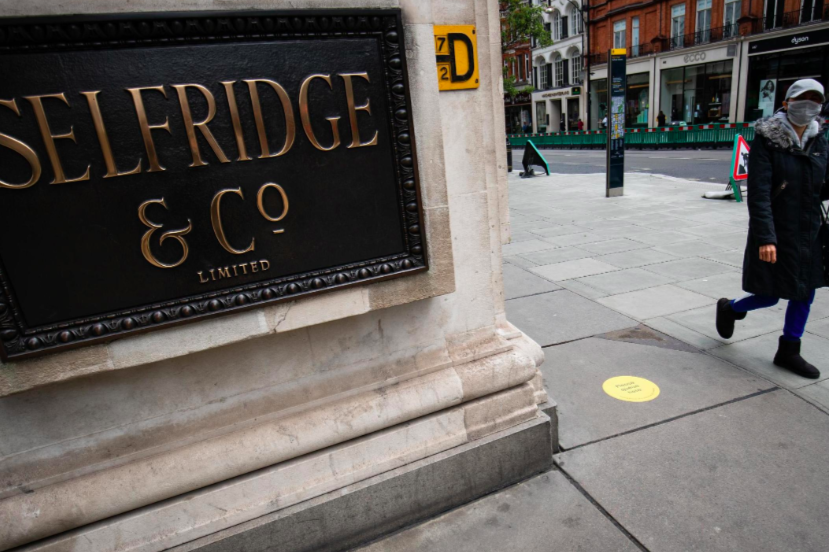 Selfridges has won its fight to stop a strip club opening opposite its new £300million entrance after a council agreed the venue would be “seriously detrimental” to the area.

Electshow Ltd, which previously ran lap dancing venue the Mayfair Club, had applied to turn the existing Blush club in Duke Street into a gentleman’s bar offering “full nudity”, striptease and pole-dancing from 9pm until 6am six nights a week.

But Westminster council today denied the venue a licence calling it “inappropriate” and its application “not fit for purpose”.

“The evidence submitted by all those objecting is very clear,” the council said it a statement.

“They have been able to tolerate the existing nightclub use of the premises, but they have serious concerns about any use that involves sexual entertainment as they all think that will be seriously detrimental to the area that they live and work in.

“This proposal for a new lap dancing club was inimical to the character of the area as it is now and as it is becoming and also to the uses in the area. The grant of the licence would, therefore, be inappropriate.”


Electshow Ltd director Wahid Mekhaiel said he wanted to effectively transfer his sexual entertainment licence from the Mayfair Club, which closed in December when the lease ran out, to the Duke Street premises.

A representative said the strip club would be discreet and would not affect the store.

But last week Selfridges told the borough’s licensing committee the world famous department store was building a 20,000 sq ft toy shop and a cinema in Duke Street to make the area more “family orientated” until late into the night. The store’s Brasserie of Light would also directly overlook the proposed lap dancing bar.

Philip Kolvin QC, for Selfridges, said: “My clients have spent five years and £300million on a redevelopment of the Duke Street facade to transform it from the rather modest services side of the building to a fine piece of architecture in its own right.

“With its triple-storey customer entrance, key welcoming and drop off point for visitors – the place where people meet before and after visiting Selfridges. That entrance is directly opposite the application site.”

The New West End Company, residents and the Met were also among the objectors.

One warned the nightclub would cause “severe damage to the residential character and family environment of the area”.

“I will say once and shortly,” Mr Kolvin added.

“This proposal for a lap dancing club is entirely inimical to the character of this area. It has no place here… This is not [an application] for a corner store.

“It’s a 6am sexual entertainment venue licence and nightclub in a highly sensitive location. It has attracted a large amount of objections.”

Craig Baylis, speaking for Mr Mekhaiel, said the club would be discreet, had already been operating as a standard nightclub without incident and would not affect Selfridges.

“They operate at totally different times,” he said. “Why is this location not suitable given all the perimeters and safeguards which are being put forward by the applicant? There is no crossover of operating hours, no external advertisement of the operation.” 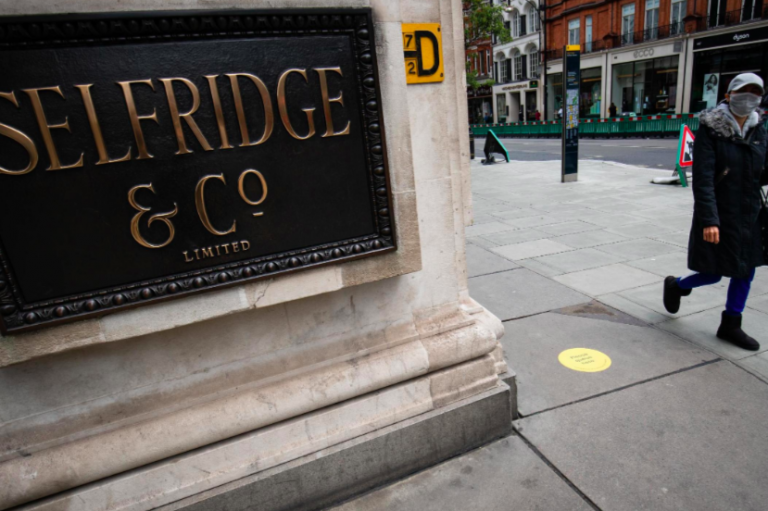 More than 60 protesters have been arrested as an anti-lockdown demonstration swept through central London on Saturday. Evening Standard – London…

This spectacular Christmas tree illuminates the beautiful town of Gubbio. On December 7, Gubbio will marvel once again at the amazing display, as lights illuminate Mount Ingino. The lights form the shape of a Christmas tree along the side of the mountain, from the base right up to the summit. These lights have long since […]
The post The World’s Largest Christmas Tree Will Be Lit Up Via Livestream This Year appeared first on Secret London. Secret London …