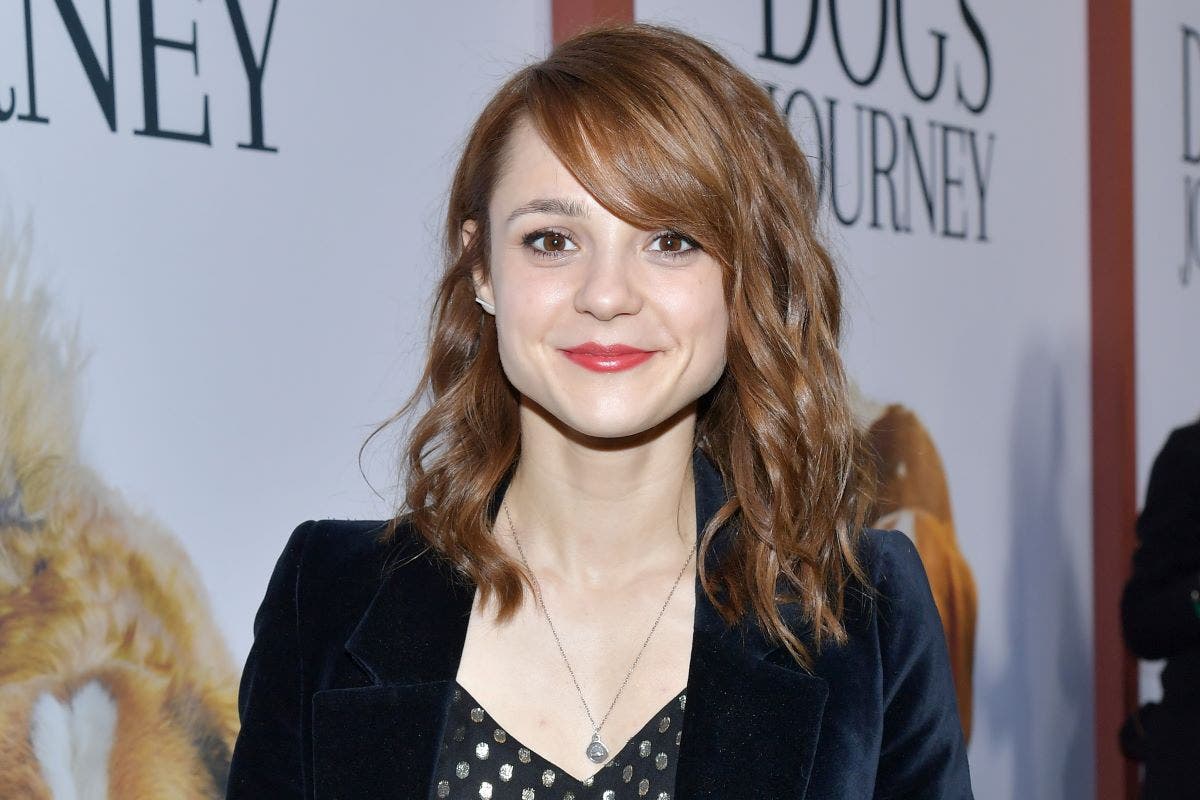 The star was rushed to hospital on Tuesday after being knocked down while crossing a road in Brooklyn, New York.

Her family previously confirmed the 30-year-old underwent emergency surgery and suffered serious injuries including breaking both her legs, her left hand, a foot and two breaks in her pelvis.

Speaking to Mail Online, Ms Prescott’s mum said despite her initial prognosis, she has started to make a recovery.

In a statement, the NYPD said the incident happened at around 5.25pm at the intersection of Bergen Avenue and Vanderbilt Avenue in the Prospect Heights neighbour part of the city borough.

The statement added the driver, a 55-year-old man, was attempting to make a right turn when Ms Prescott attempted to cross the street and was struck.

He has since been given a courts summons for failing to yield to a pedestrian.

She wrote on Instagram: “I need help getting to New York to support her [Kathyrn’s] recovery. I will have to help her until she can start to walk again. She will be in rehab for a very long time and will need 24-hour care even after she leaves the hospital.”

“I don’t want her to go through this alone,” she said.

“Please please if anyone can help in any way PLEASE reach out. Please don’t message or try to contact Kat right now, if you need her desperately please contact me, her managers or her agent. She needs to rest at the moment.”

A GoFundMe page has now been created by the twins’ younger brother Ben in a bid to raise money for the star’s twin to fly to New York and help her sister recover from the incident.

The star first got into acting after staring in an episode of soap opera Doctors in 2008.

She joined the Skins cast a year later when she took on the role of Emily Fitch through series three, four and seven.