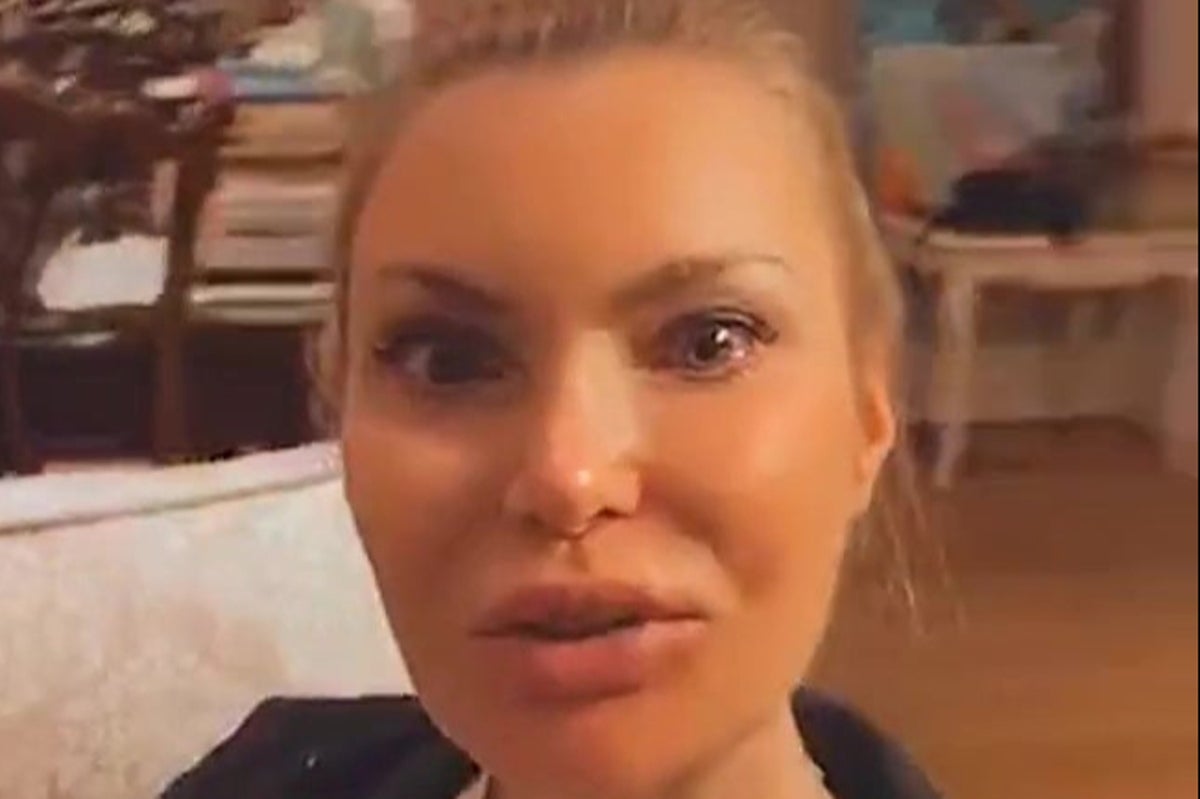 Smirnoff vodka heiress is accused of drink driving her Porsche through Kensington at the start of the second coronavirus lockdown.

Marinika Smirnova, 38, was allegedly three times the drink drive limit while at the wheel of the red supercar on November 6.

The alleged incident happened in Palace Gate, South Kensington, near to Hyde Park and close to the socialite’s exclusive £4 million apartment.

Smirnova is the daughter of Soviet gymnast champion, Elena Kolesnikova, and the great niece of Pierre Smirnoff – one of the famous Smirnoff brothers who were official suppliers of Smirnoff Vodka to the Court of Emperor Nicholas II.

She was one of the stars of 2013 reality TV show “Meet the Russians” which documented the luxury lifestyles of wealthy Russians who live in the UK.

Smirnova’s drink drive charge was due to be considered at Westminster magistrates court at the start of this month. But the hearing was delayed for her to attend court on Monday.

It is said she had 108 microgrammes of alcohol in 100 millilitres of breath – more than three times the 35 microgramme legal limit – when driving the Porsche.

The day before the alleged incident, England had entered its second national lockdown in an attempt to curb the rise in coronavirus infections.

Smirnova is no stranger to court, having stood trial over an alleged plot to steal an ex-partner’s valuables.

Smirnova denied the charge and was found not guilty when, on the second day of the 2018 trial at Isleworth crown court, the case collapsed due to the absence of a key witness.

She was cleared of a fraud conspiracy and afterwards branded the case against her a “moronic joke and a farce”.

Smirnova has not yet entered a plea to the drink driving charge.