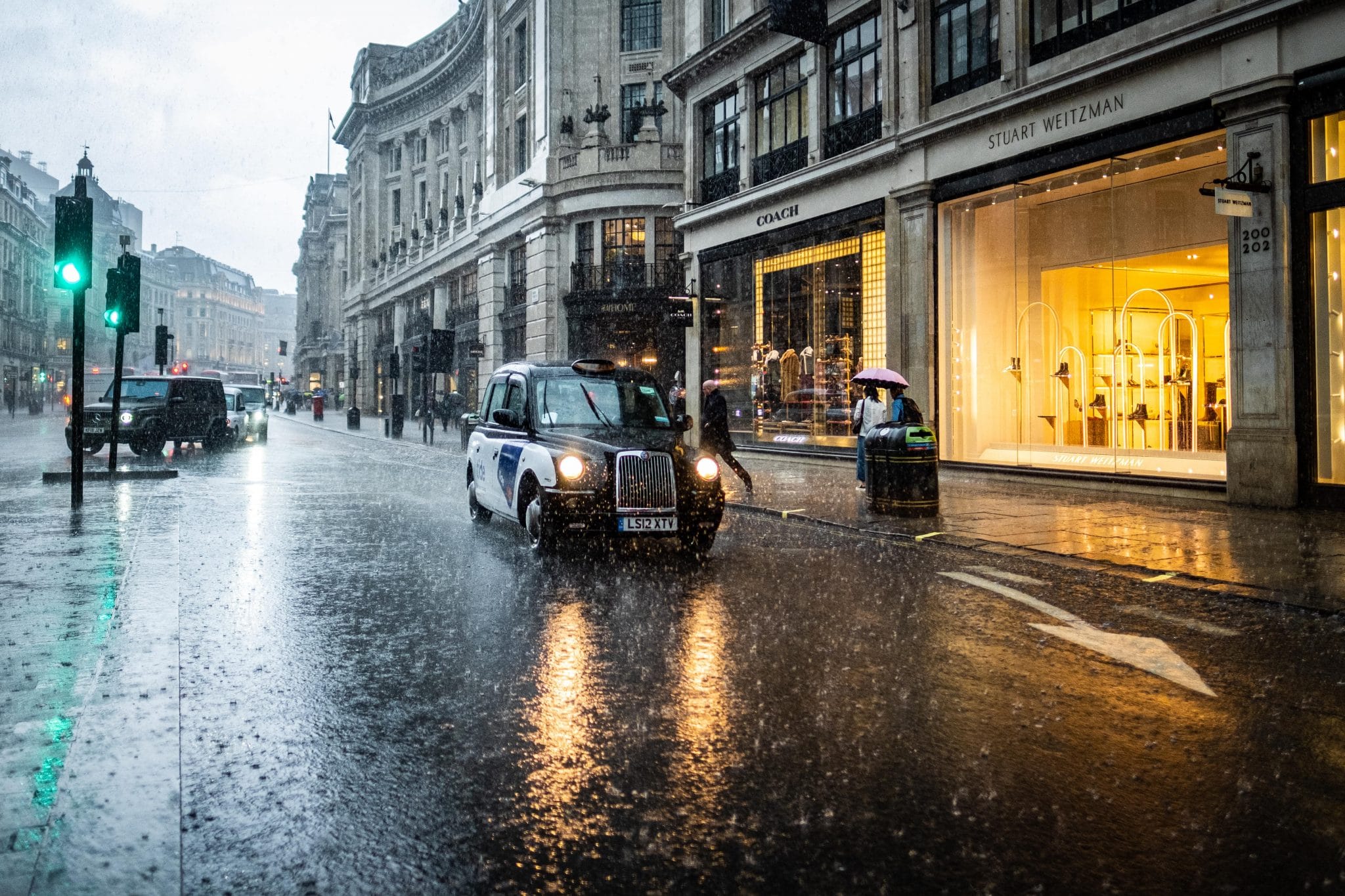 Only last week we had it pretty darn good when it came to things up in the sky. No rain, very few clouds and temperatures that trumped the likes of Barcelona! Just yesterday, in fact, we got to enjoy our first 7pm sunset of the year in London, giving us both a toasty and light Sunday evening.

But now, it looks like the charm may have worn off, with some not so great cloud movements forecasted this week and throughout early April.

Today (March 28) has continued the trend of last week, albeit with a few more clouds, but from tomorrow, according to Google Weather, we can expect a drop from highs of 17°C to 12°C and rain showers. The precipitation is due to stick around for the entire week, with temperatures plummeting to 8°C with lows of -1°C on Friday (April 1).

One can only hope that counts as this year’s April fools prank, and Mediterranean-esque (for this time of year, anyway) return, but we won’t hold our breath.

Through April, it looks like we won’t be getting out our barbecues or sun loungers out again anytime soon, with temperatures expected to remain low-to-mild for most of the month. Looks like all there is to do is hope for that potential April heatwave, then.

‘Karen’s Diner’, The Burger Joint Where Staff And Guests Can Be Rude, Looks Set To Open In London