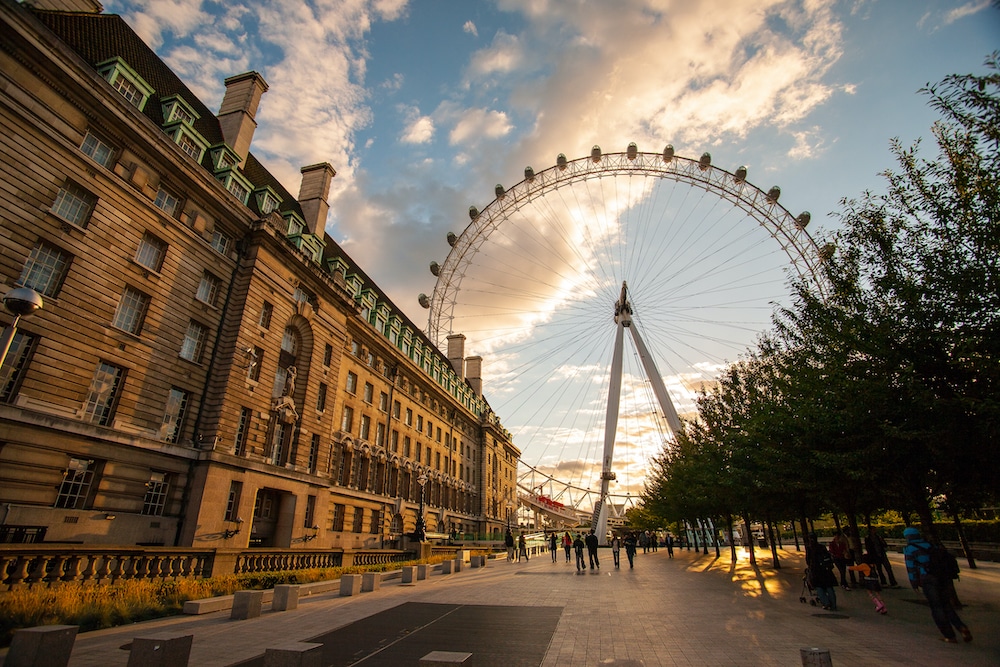 Gatherings of more than six people will be banned in England from September 14.

A stricter limit to the size of social gatherings will begin next week, it has been announced. This will affect groups in homes, parks, pubs and restaurants.

More details of the new rules will be shared in a press conference tomorrow (September 8), but for now we’re told that no more than six people will be allowed to meet indoors or outdoors, with the exception of schools, workplaces, weddings, funerals and organised team sports. Support bubbles and households that are bigger than six people will also be unaffected.

This new restriction follows a recent (and rather steep!) rise in coronavirus cases, with rates of the virus reaching above 20 per 100,000 people. Fines will be enforced if people fail to comply with the imposed rules, with fines rising to a maximum of £3,200 for repeat offences.

Boris Johnson said: “We need to act now to stop the virus spreading. So we are simplifying and strengthening the rules on social contact—making them easier to understand and for the police to enforce.

“It is absolutely critical that people now abide by these rules and remember the basics—washing your hands, covering your face, keeping space from others, and getting a test if you have symptoms.”