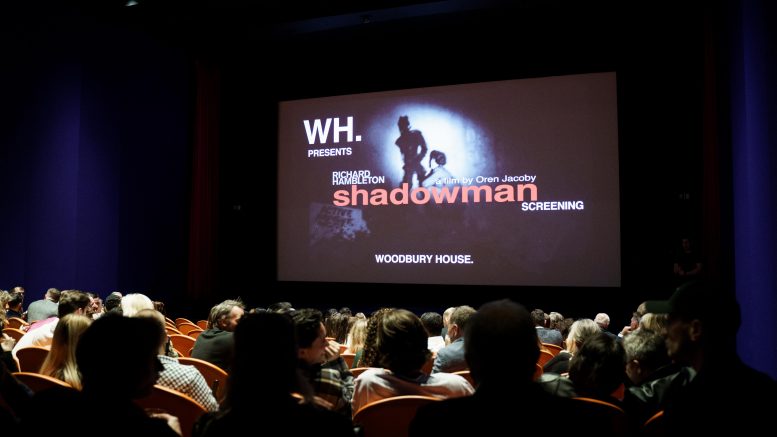 The invitation only event took place on 29th October at Soho’s Ham Yard Hotel and played host to a number of renowned art writers and other VIP guests who enjoyed a screening of the award-winning documentary ‘Shadowman’, which chronicles Hambleton’s career and extended decline through rare archival footage of New York’s underground art scene.

Following the screening, guests were invited to listen to an exclusive ‘conversation’ between Woodbury House founder, Steven Sulley, and New York arts and cultural icon, Nemo Librizzi, where they reflected on Hambleton’s life from 80s New York Street art scene to global renown.

A pioneering Canadian street artist, Richard Hambleton is best known for his grisly ‘Shadowmen’ and ‘Horse and Rider’ figures, which he tagged in alleyways and drug-dealing hotspots in Lower Manhattan throughout the 1970s and ’80s.

Despite finding early success in New York and showing at the Venice Biennale in 1984 and ’88, Hambleton was largely forgotten in the ’90s and early 2000s, when his personal battles with addiction alienated him from the art world.

Hambleton’s work saw a resurgence in the 2010s, with solo shows, major museum retrospectives, and documentaries taking a new look at the seminal role he played in the history of street art.

Speaking following the event, Joseph Bannan, partner of Woodbury House, said: “It was an absolute pleasure to welcome guests to our private screening of Shadowman at Ham Yard hotel to celebrate the late and legendary Richard Hambleton.

“Many consider Richard the first street artist and he has left such a huge imprint on the art scene to this day, so we wanted to bring people together to appreciate the impact that he has had and reflect upon his fascinating life and career.

“When Richard died in 2017, the market for his work saw an immediate surge, and this is only expected to keep growing. As the first UK representative to work with the Richard HambletonFoundation, and the Foundation’s key distributor and adviser, it is so important to us to keep his legacy alive and continue reminding people of his incredible talent.” 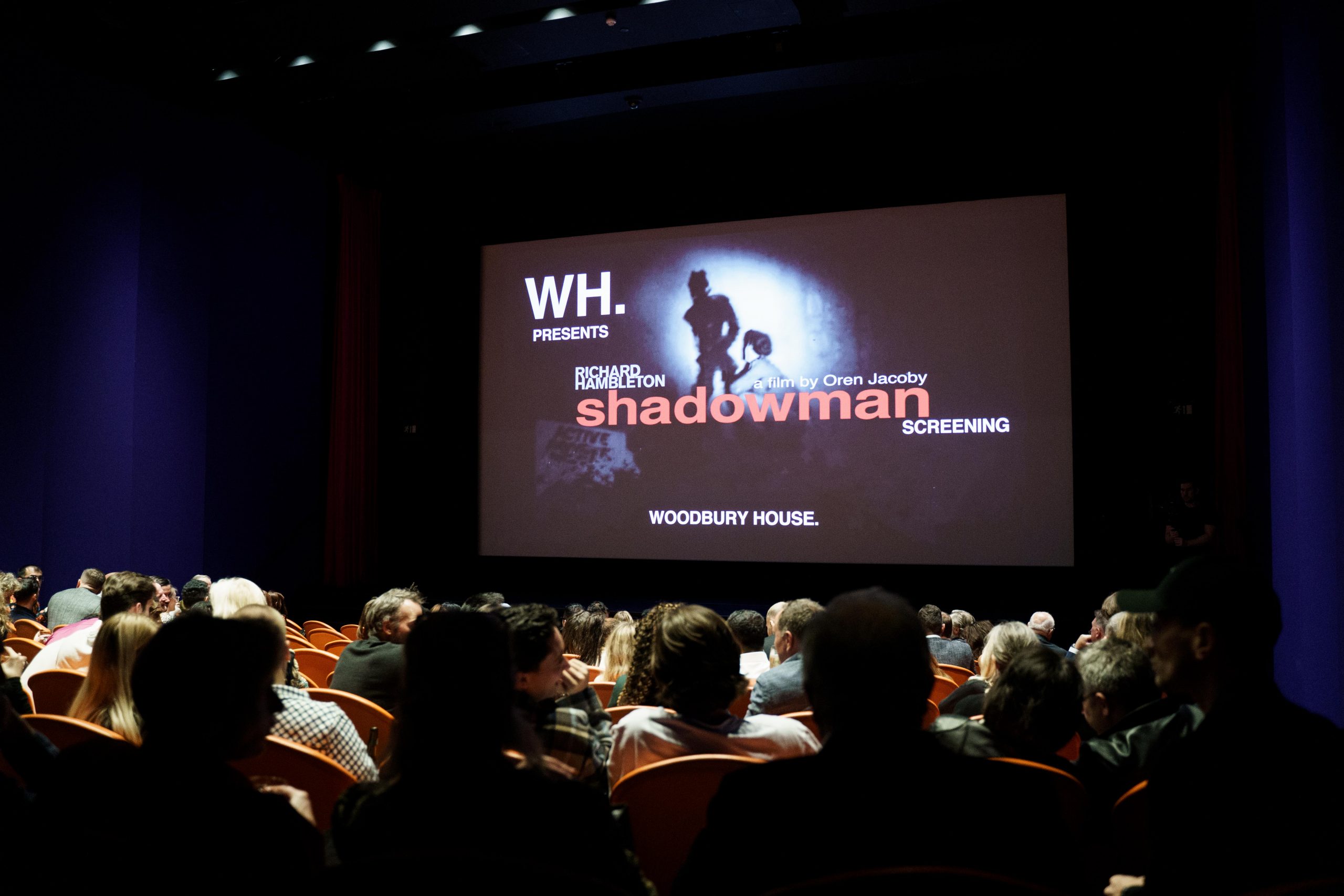