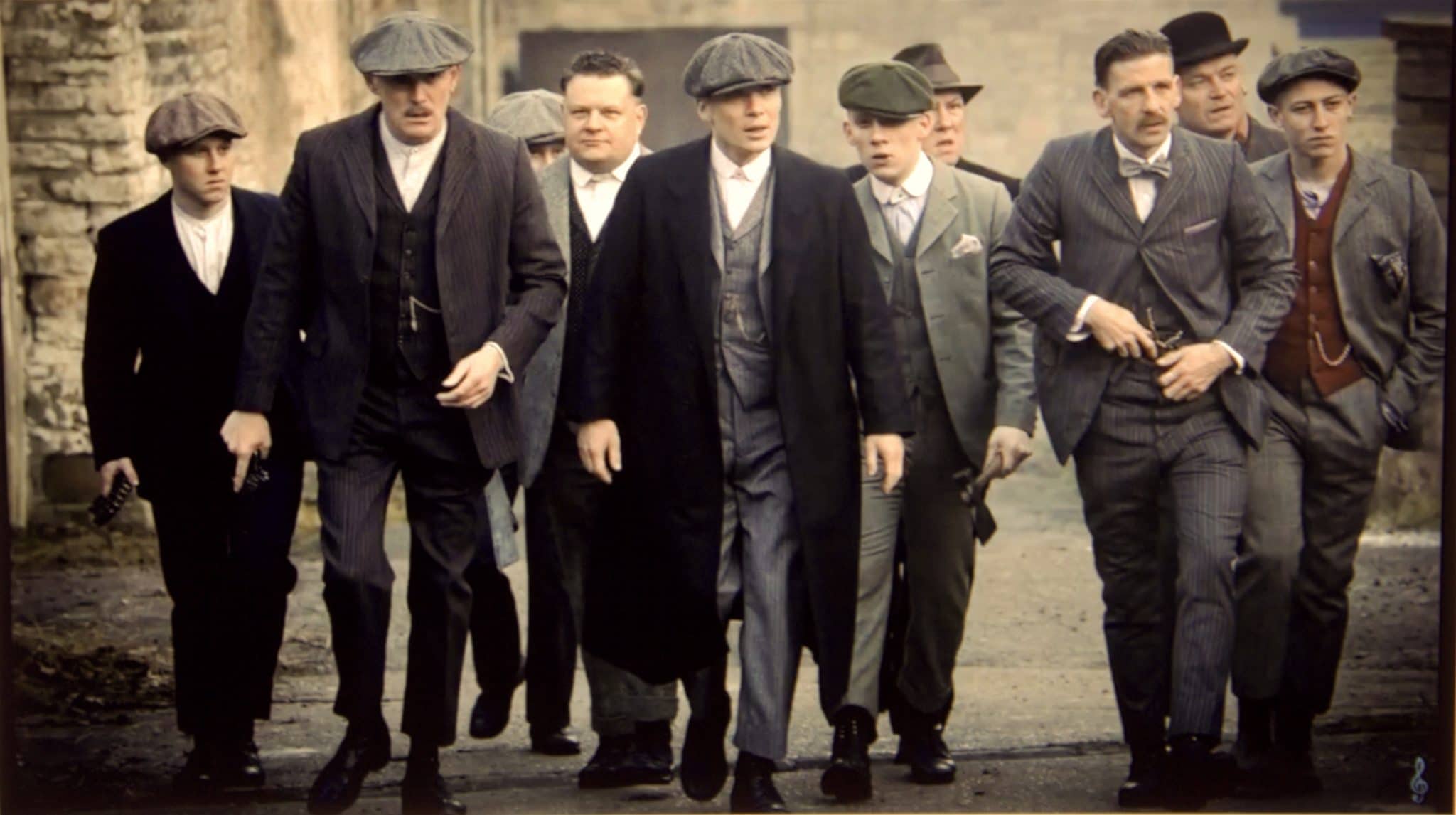 So, I’m not actually writing a letter to Stephen Knight in an attempt to convince him that filming should start sooner (because it’s futile), but I am excited about the very real prospect of a Peaky Blinders film. However, I want you to sit down for this coming sentence… because this film will conclude Peaky Blinders.

That’s right, no more Tommy! It’s okay though guys, we’ll get through it. Primarily because it’s due to be filmed in Birmingham and we love Birmingham so much that we have a Secret Birmingham (shout out to all the Brummies in the capital).

NME quotes Knight as having said: “That will probably be the sort of the end of the road for Peaky Blinders as we know it”, and we know what ‘sort of the end of’ means! So, we’re going to have to soak up all we can of this hit series.

Peaky Blinders is back for season 6 this coming Spring, and we will be so sad to see a series without the incredible Helen McRory, who sadly passed away this year from cancer. She was an absolute boss, and a credit to the series, but we’re sure that those involved in the series still will pay their tributes to the Queen of Peaky Blinders.