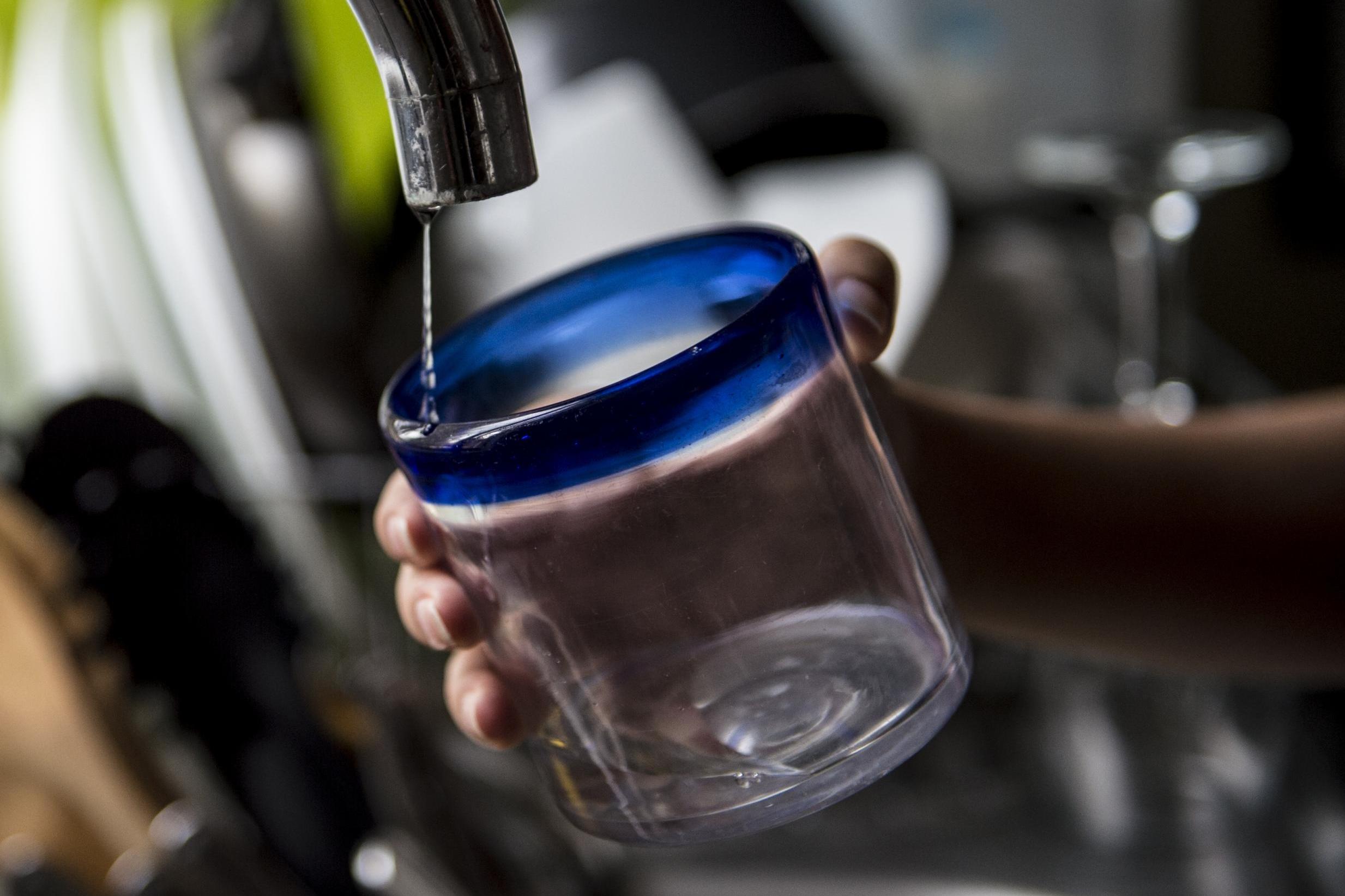 Thames Water said its specialists were working to “get things up and running as quickly as possible” after residents were left with low pressure or without water entirely.

In an update just after 9.30pm the company confirmed that “a burst on a large pipe in the Hackney Marshes area” was causing the issues.

“We have three teams working to identify exactly where on the pipe the water is escaping from,” it continued in the statement on its website.

“It’s a complex job, but we’re drafting in more staff and working as quickly as we can so that we can begin a repair as soon as we’ve found the damaged section.

“In the meantime, we’ve brought tankers into the area to improve the situation by pumping water into our local supply network.”

In an earlier message, it stated: “We’ll always aim to have your water back on within 12 hours.”

Any customers continuing to experience issues after that time could be entitled to compensation, the firm said.

Social media users shared their frustrations over the course of the evening, with journalist Jessica Elgot tweeting: “East London currently has no running water, exactly what I’d expect from 2020 at this stage​.”

NBC News reporter Alexander Smith wrote: “Not wanting to add more competition to this unending news cycle but there is a rather large water outage in east London.

Another user commented: “Just days after a weekend of rain that could supply enough water (…) for everyone in the UK for the next 82 days, east London has no running water.

While another joked: “Coronavirus on its way to east London now no-one can wash their hands.”

A number of people posted screenshots of an ebay listing offering 1,400ml of “fresh tap water” for £100.

“There’s no water in east London and people already started selling Newham water on ebay LOOOOOL,” a Twitter user wrote, sharing an image of the entry.

However, a fellow user added a screen grab suggesting the e-commerce site removed the item shortly after it was posted.

Thames Water said in its statement that it was “really sorry” for the issue and that it was doing “all we can to get the issue resolved”.

It added: “We know how annoying and inconvenient this is, especially at this difficult time.

“We’re already receiving a lot of calls about this, so please only ring us if it’s an emergency.

“We’re doing all we can to get things back to normal as quickly as possible.”