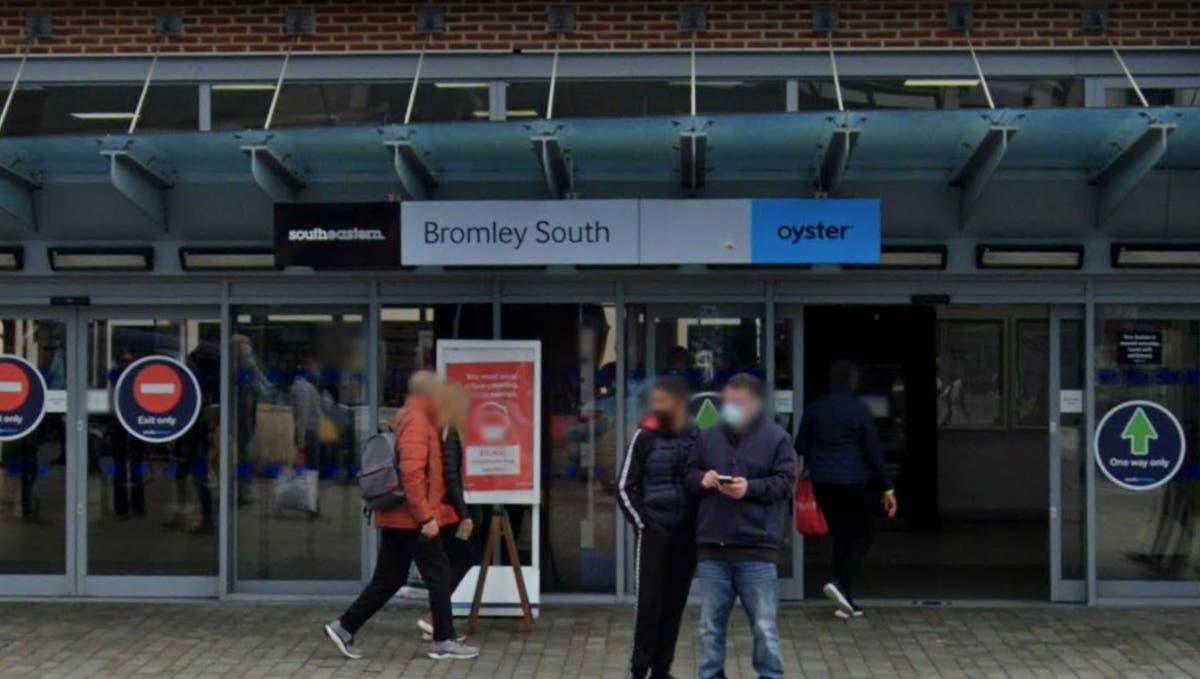 Police were called to the station at 1.09pm.

A spokesperson for British Transport Police spokesperson told MyLondon that a staff member had been taken to a nearby hospital.

They said: “British Transport Police were called at 1:09pm, May 31, to Bromley South station following a report that a member of railway staff had been assaulted.

“Officers are in attendance and a teenage boy has been arrested.

“A member of staff has been taken to a nearby hospital for treatment.”

Thameslink tweeted: “The police are dealing with an incident at Bromley South which means the station is exit only at the moment.

“Please avoid travel from the station until further notice.”

Passengers were unable to board trains at the station, the statement added, with local bus services accepting tickets.