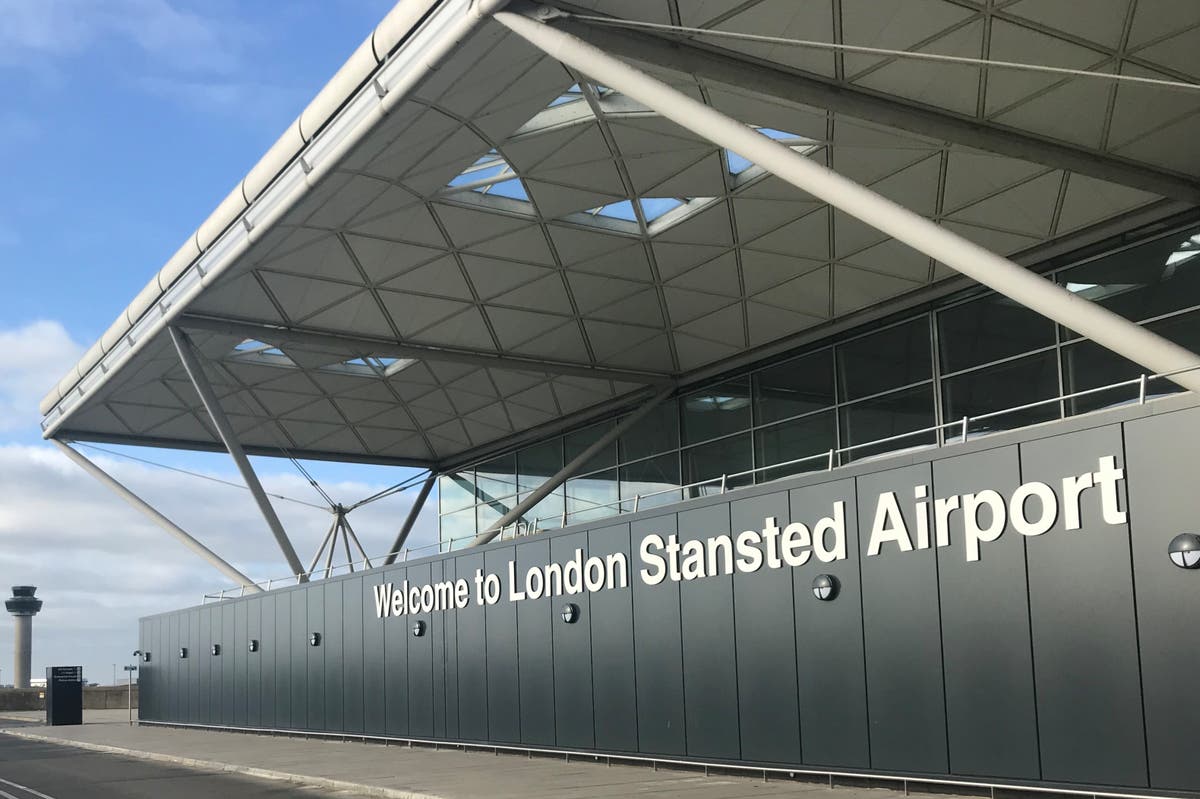 n Austrian teenager arrested at Stansted will appear in court on Saturday charged with terrorism offences.

Ibrahim Ahmad, 19, of Vienna, was stopped and questioned when he landed at the Essex airport on Monday.

On Friday, Ahmad was accused of three counts of dissemination of a terrorist publication, contrary to Section 2 of the Terrorism Act 2006.

He will remain in police custody and is due to appear before Westminster Magistrates’ Court.

The police investigation was supported by officers from the Eastern Region Special Operations Unit.

A Metropolitan Police spokesman said: “A 19-year-old man has been charged with terrorism offences.

“He remains in police custody and is due to appear at Westminster Magistrates’ Court on Saturday, August 27.”