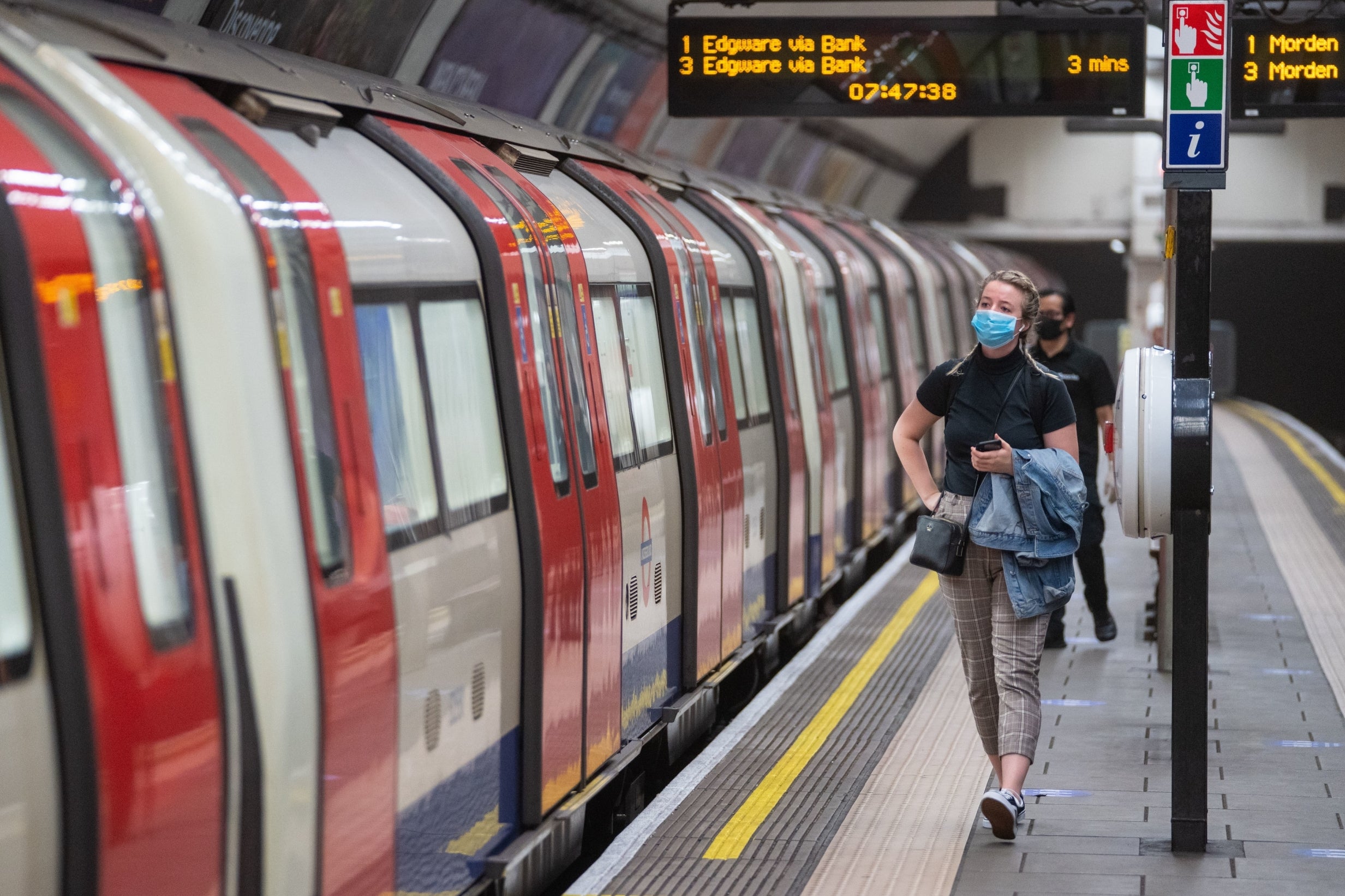 Transport for London‘s current funding arrangement with the Government has been extended two weeks as talks between the two continue.

Ministers are demanding that London’s congestion charge zone is extended and fares are raised in return for a £1 billion bailout package, Sky News reported.

A TfL spokeswoman confirmed that negotiations are ongoing and it is hoped a solution would be reached soon.

She added: “We continue to discuss our funding requirements with the Government and hope these discussions can be concluded successfully soon, so we can help London through the next phase of the pandemic.

“We have today agreed with the Government that our funding will be extended for two weeks so that these constructive discussions can be concluded.”

The Mayor of London‘s office said it was “more critical than ever” to keep the network running as the capital enters further restrictions.


It also said that Sadiq Khan will fight for a “fair deal for Londoners”.

A spokesman for Mr Khan added: “The two-week extension will enable TfL to continue running safe, reliable and frequent transport services – which is more critical than ever as the capital enters Tier Two and with Covid cases on the rise.

“Sadiq will continue to fight for appropriate longer-term funding for TfL, and a fair deal for Londoners.”


TfL’s finances have been severely hit by the drop in travel caused by the coronavirus pandemic.

A £1.6 billion bailout agreed with Mr Khan in May only put funding in place until Saturday.

It was reported last month that Mr Khan was seeking a £5.7 billion bailout to keep London’s transport system going for the next 18 months.