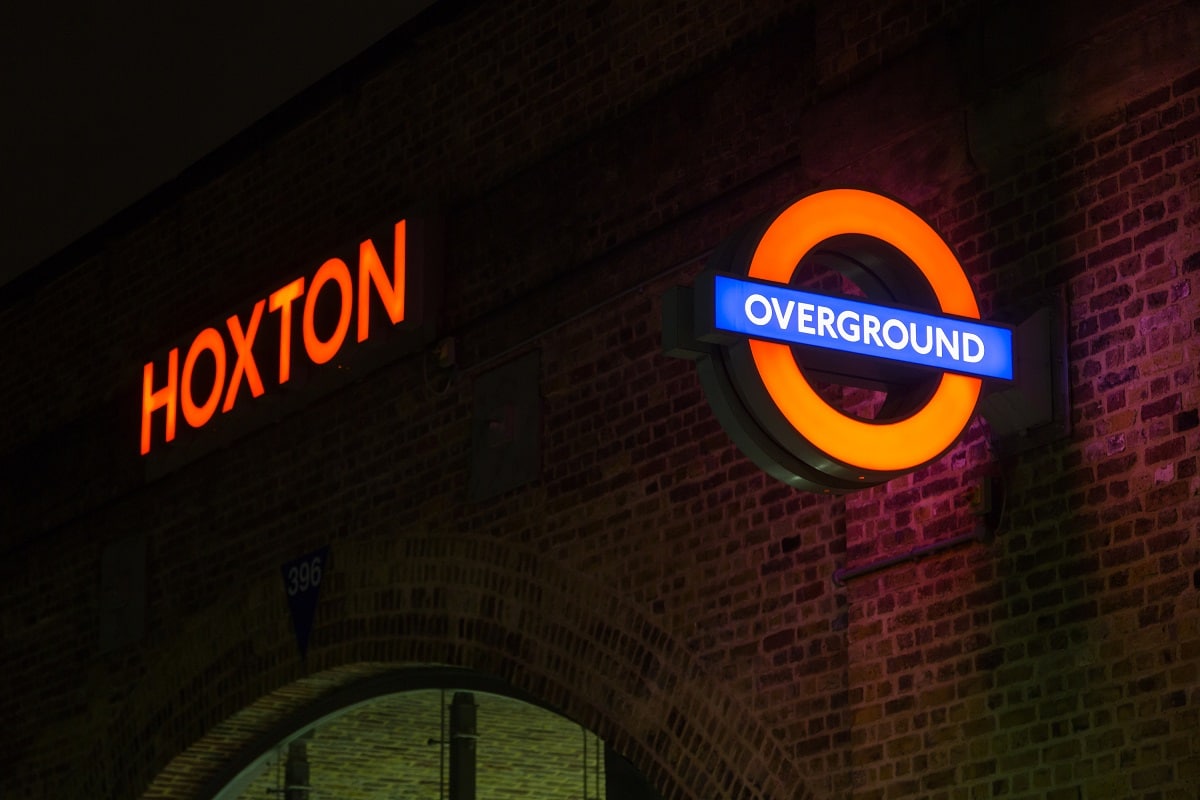 We’ll be able to catch the Night Overground home from mid-December.

TfL have been working on their night moves, because shortly after the confirmation that Night Tube services on the Central and Victoria lines would resume in November comes the news that the Overground will also return to an all-night service. From December 17, the Overground line between Highbury & Islington and New Cross Gate will once again run all night, just ahead of the Christmas party rush and New Year’s Eve celebrations.

The Night Overground will run on Friday and Saturday nights, with a train every fifteen minutes allowing night owls, party-goers, and overnight workers to move about the city more easily. As TfL notes, the resumption of this service will connect areas such as Shoreditch, Dalston, and Upper Street to overnight services, and the terminus at Highbury & Islington will allow commuters to switch to the Victoria line with ease.

December will mark the first time since March 2020 that the Overground has run into the night, and TfL argues that its resumption will offer a “faster, easier and safer [way] for thousands of Londoners to get around.” The Highbury & Islington-New Cross Gate line is the only Overground line that boasted a night-time service pre-pandemic (since it’s handily placed to connect east London hotspots to the Night Tube network), and its return leaves the Northern, Piccadilly, and Jubilee lines as those still awaiting the resumption of Night Tube services. So, put December 16 in your calendar as the last date you can use the “no Night Tube” excuse to escape a party…