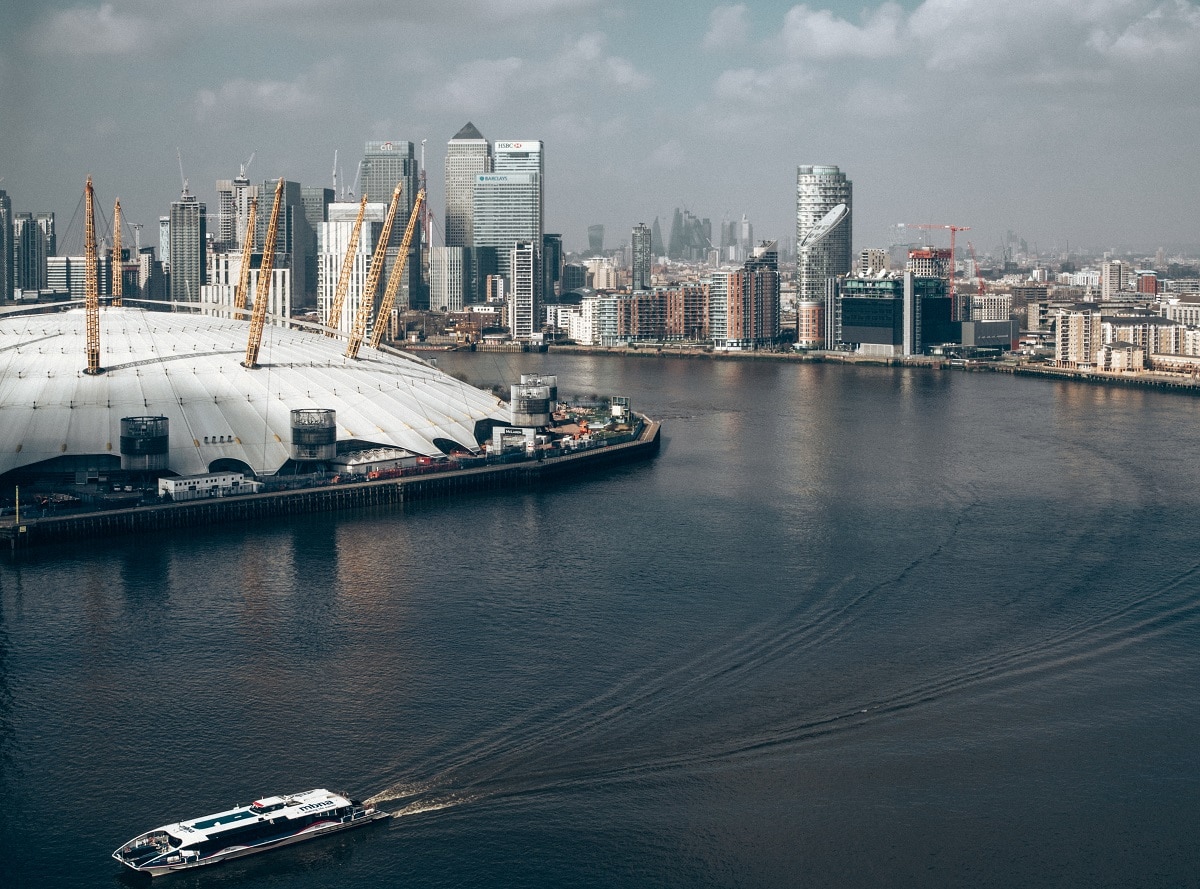 Large parts of the O2 Arena’s white dome were damaged on February 18 when Storm Eunice hit the capital with strong winds that prompted a “danger to life” warning from the Met Office.

As the storm picked up pace, Londoners took to social media to share footage of the O2’s damage in real time. The incident forced the venue to shut down immediately, resulting in the cancellation of concerts that same night.

More and more of the Dome is being shredded pic.twitter.com/EUgyH2ryvK

Today (February 25), a week later, it has reopened to visitors “following rigorous safety checks that have deemed the venue safe, secure and structurally sound”. All scheduled events will go ahead as planned, and some of those that were cancelled due to the storm have been rescheduled. While a permanent solution to the damage is being sought, the O2’s ‘Icon Outlet’ will remain closed, but all other parts and offers of the venue will go on as normal.

Janine Constantin-Russell, Managing Director of the Entertainment District and Icon Outlet commented: “We are delighted to be reopening the doors at The O2 and can’t wait to get back to doing what we do best, which is providing a world class experience for our visitors. Whilst Icon Outlet will sadly be remaining closed for the time being, we’re incredibly proud to be opening the rest of the venue after such a short closure.”