London’s had its fair share of cockamamie schemes over the years – and not just when Boris Johnson was mayor.

Not all of these wild plans saw the light of day, though – until now. The keen Photoshoppers of Barratt Homes have brought some of London’s historic proposals to life, and we’ll admit it, they’re pretty damn cool. 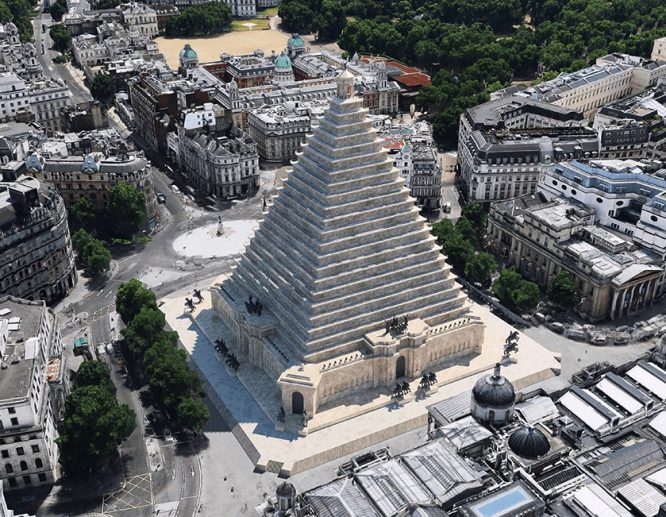 Planned in 1820, It would’ve been taller than St. Paul’s Cathedral and commemorated the Battle of Trafalgar.

This is the EXTREMELY central London airport suggested in 1934: 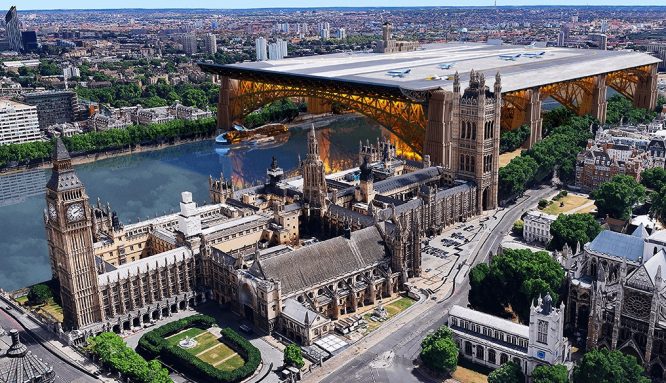 Slap bang in front of the Houses of Parliament, this 1934 blueprint suggested a runway above the Thames for travellers to land in the heart of the city. 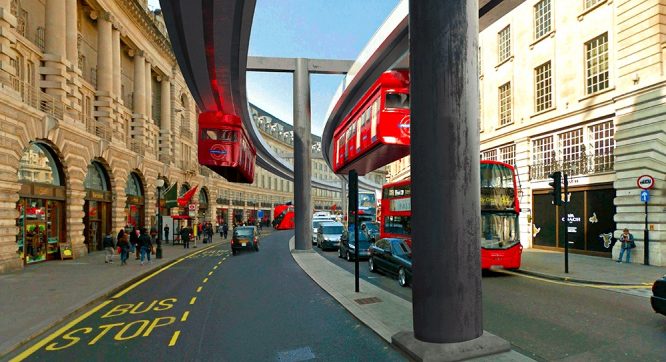 Who can resist a monorail? This sleek route through Central London, once mooted in the 1960s, would have ferried commuters above the crowds, making the streets more pedestrian and cyclist friendly.

This scheme from the 1850s would’ve turned the glass and iron of the original Crystal Palace into a gleaming spire that stood as tall as the Shard. Unfortunately, the Crystal Palace burned down, though this may have been a lucky escape for south Londoners as engineers believe this design would have collapsed. Oops!

Read the full article at barratthomes.co.uk.