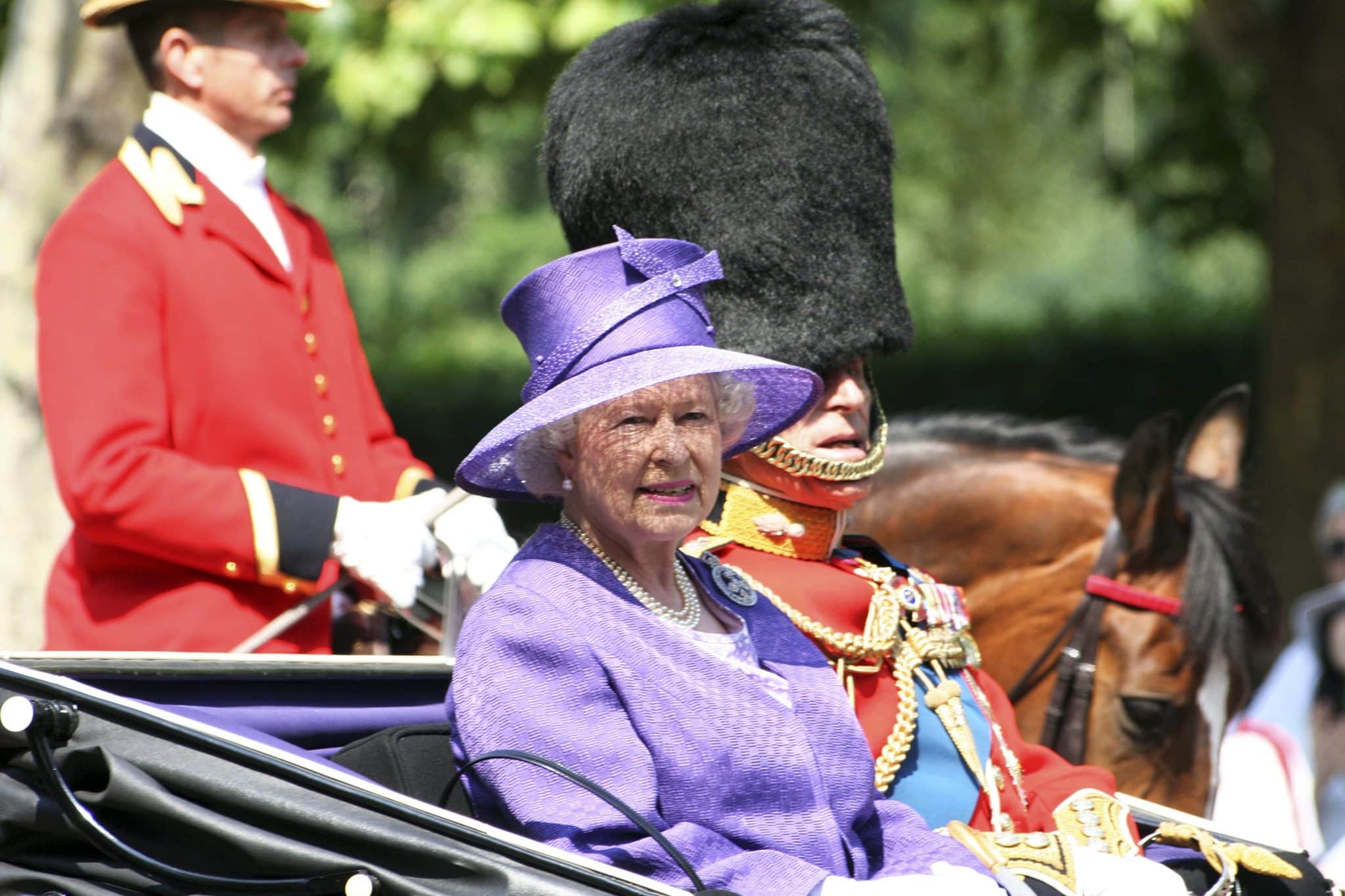 A state funeral for Queen Elizabeth II is taking place on Monday, September 19, and the day will be commemorated with a bank holiday.

The Queen passed away on Thursday (September 8) at Balmoral Castle after 70 years on the throne, and details of her funeral have now been confirmed by Buckingham Palace.

September 19 will follow a period of national mourning that has taken place since the day after the Queen’s death was announced.

The Queen will lay in state for four days before her funeral after having travelled from Balmoral and she will be taken from Buckingham Palace to Westminster Hall on Wednesday 14th September, where the coffin will be rested on a raised platform, known as a catafalque.

Her coffin will be draped in the Royal Standard flag and once in Westminster Hall it will be topped with the Imperial State Crown, orb and sceptre. Members of the public will then be able to file past and pay their respects.

Her funeral service is set to take place at Westminster Abbey at 11am, marking the first time the historic site has held a funeral for a Monarch since 1760. It has been confirmed that 2,200 specifically invited guests will be in attendance, with a procession taking place after the funeral that will see crowds gathered to pay their respects to the Queen. TV cameras will also be present at the service, with the funeral due to be broadcast on TV.

Following the funeral, a procession will proceed to Windsor Castle up Long Walk where the Queen will be buried at Windsor Castle, next to her parents King George VI and the Queen Mother.

Today (September 10) also marked the official proclamation of King Charles III, who approved the bank holiday on the day of the Queen’s funeral as one of his first acts as monarch at a meeting with the Privy Council.

Click here for further information on the Queen’s state funeral.