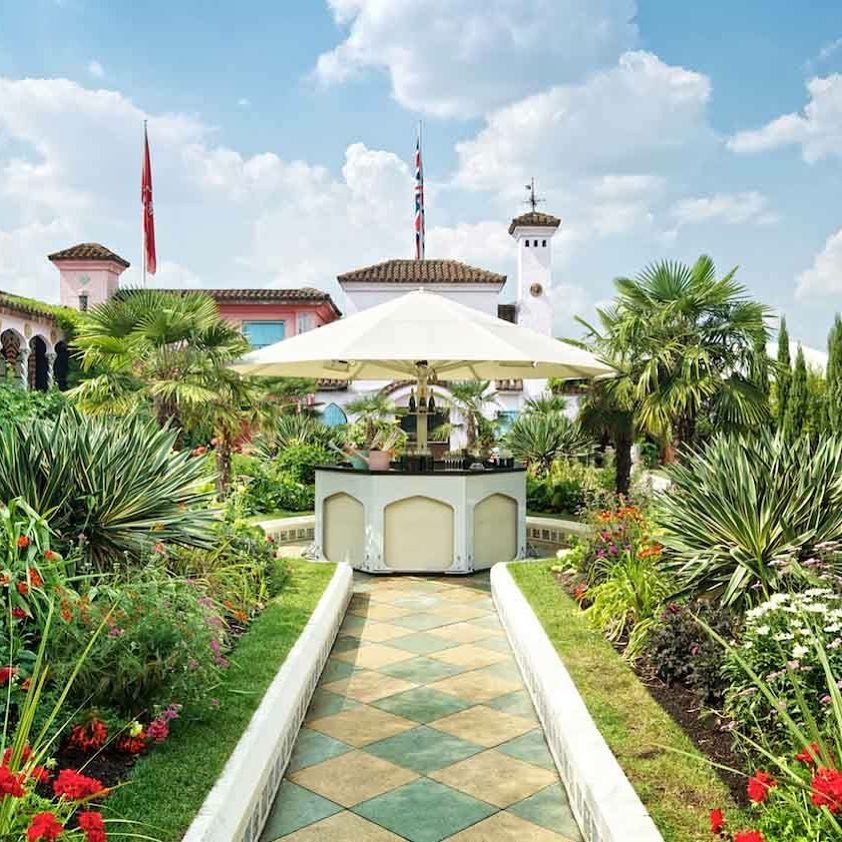 2018 was a memorable year for a number of reasons. England somehow made it to the World Cup semi-final, Prince Harry and Meghan Markle tied the knot and Kensington Roof Gardens closed their doors after nearly 40 years! The famous West London hangout has since severed all ties with Virgin, its former owner and has remained closed for business (and leisure). But rumour has it this social mecca may be reopening its doors in the near future.

SEE ALSO: A New Skyscraper With London’s First Climbing Wall Is Set To Open This Year

According to CoStar, the commercial real estate website, Kensington Roof Gardens has now been sold to a private members club with the aim of reopening the venue later this year. Refurbishments to the 1.5 acre rooftop garden are also set to take place under the wing of the new buyer.

To refresh your memory, the Grade-II listed gardens were designed in 1936 by landscape architect Ralph Hancock, as part of the Derry & Toms department store. When Richard Branson took over the lease in 1981, Kensington Roof Gardens played host to weddings and concerts, but it also gained notoriety as one of London’s most famous party venues, often featuring the rich and famous. Kate Moss, The Duchess of Cambridge, and Madonna are just some of the names who’ve graced the heights above Kensington High Street.

And furthermore, Kensington Roof Gardens was up there with the most Instagrammable gardens in London! It featured a running stream, over 70 mature trees, and buildings modelled on the Alhambra palace. It was also home to four party-ready flamingos who charmed guests for years. While there is no official open date, with any luck we’ll be able to revisit this iconic garden sooner than we think.

In the meantime, here are 111 lovely parks and gardens to get you back into nature.