Soho’s streets have been filled with tables and chairs since April, but the traffic is coming back in autumn.

London embraced the power of the pedestrian once again this summer, as Westminster City Council elected to repeat last year’s plan of turning swathes of the capital into outdoor dining and drinking spots. Over the summer, some 60 streets were transformed into fashionably Europeanesque dining areas, allowing the bars and restaurants of the area to trade safely. It’s been a welcome sight and a blessing to local businesses, but all good things must come to an end – and with the return of the colder weather in September, we’ll also see the return of traffic.

Yes, al fresco dining on the roads of Soho will end on September 30, per a new update from Westminster City Council. Restaurants and bars will still be permitted to seat customers at tables on the pavement, but the return of traffic means that the outdoor dining space will shrink considerably. In truth, sitting outdoors for a meal in the British autumn and winter isn’t the most fun experience, so perhaps it’s just bowing to the natural progression of seasonal dining and the easing of lockdown measures – still, we can always hope for a return in spring and summer 2022.

Dean Street, Old Compton Street and Greek Street were amongst the Soho streets closed to traffic during the daytime and into the evening, to protect what the council called “the biggest and most vibrant [hospitality industry] in the country”. The scheme focused on restaurant-heavy streets, and the response from businesses and diners suggested that it was a particularly popular effort. 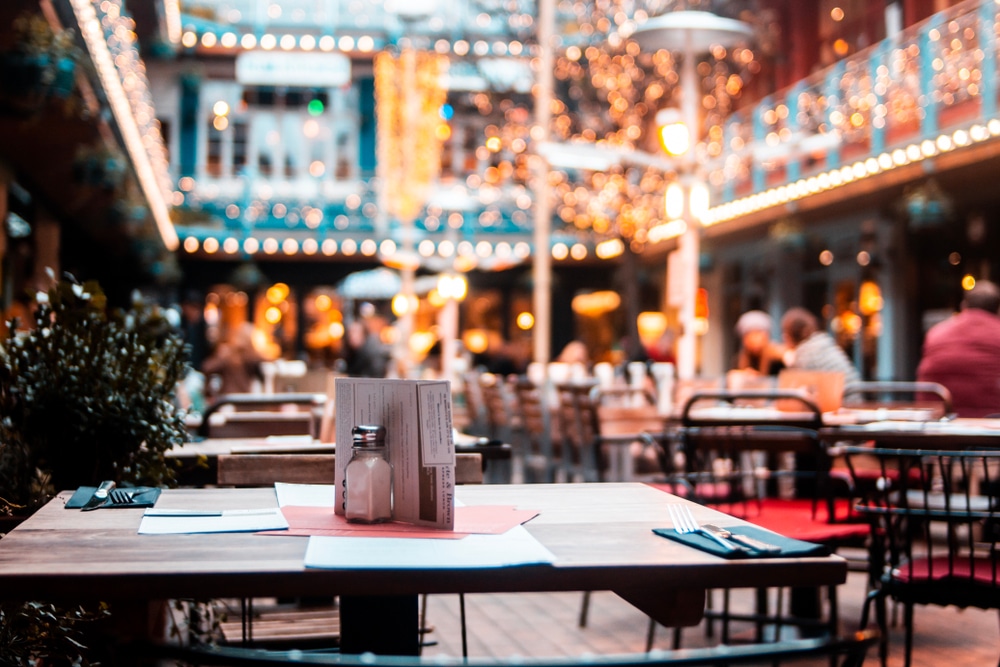 When announcing the scheme in February 2021, the council also pledged to “consider the possibility of what a longer-term al fresco provision could look like”, in order to cement Central London’s status as a dining destination. So, there’s still hope that a longer-term Soho outdoor dining space could live on; we’ll of course keep you updated with any news on this.

IKEA Are Opening A Brand New Store In Hammersmith Next Month