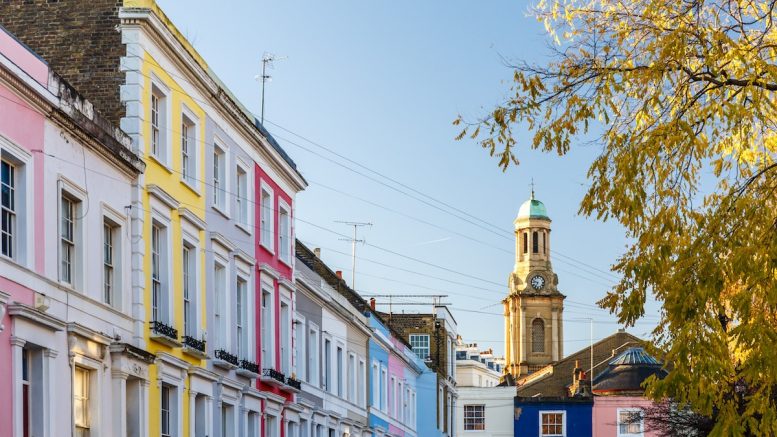 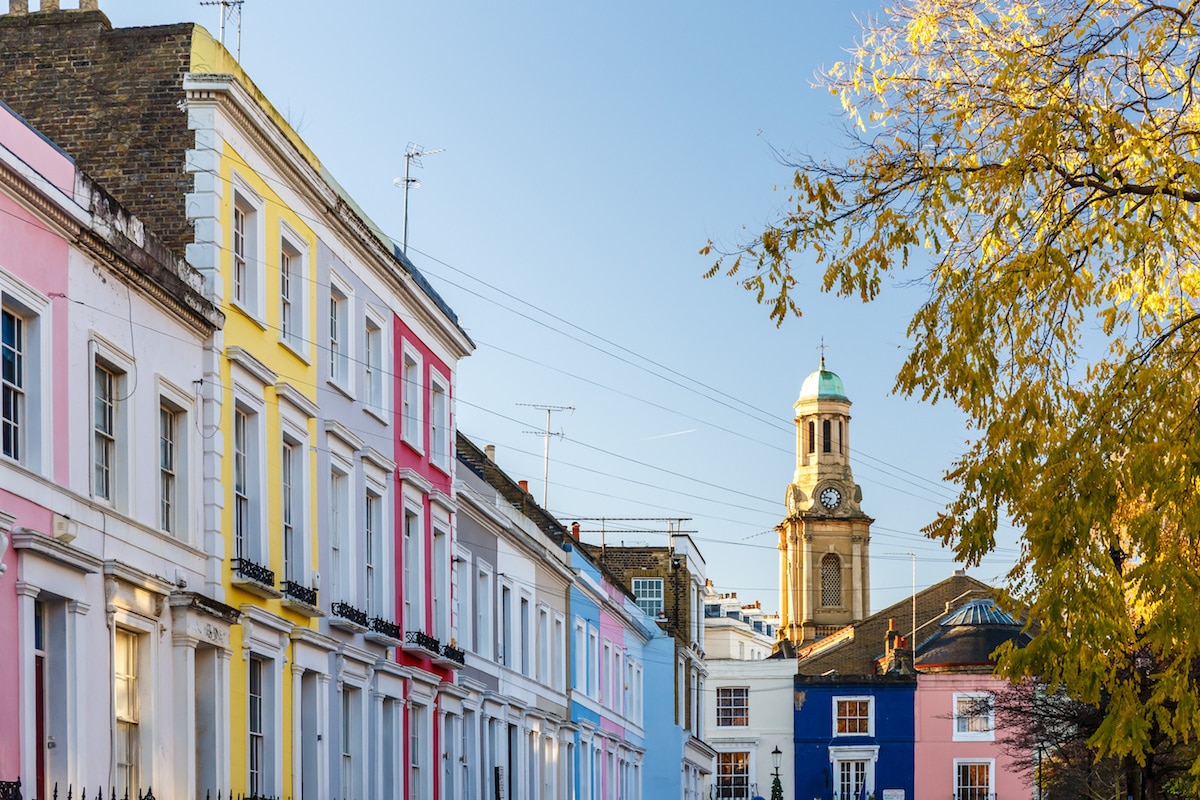 Looking for the best areas in London? We asked you to share your favourites.

A couple of weeks ago, the Twittersphere was arguing over which London neighbourhoods they hated the most. It was all kinds of relatable, wrong, and often just plain weird, but it entertained us nonetheless. After reading how passionate you all felt about different parts of the city, we decided to flip the narrative and ask you which neighbourhoods you liked the best and why. Here are just a few of the spots with the most nominations.

We had so many votes for Islington, mostly for its gorgeous restaurants, bars and shops.

Bermondsey was nominated many times for its village feel, and its lovely coffee shops and bars.

One reader claimed that Kentish Town is home to “London’s best pubs”, so there you go. That’s all you need, isn’t it?

You guys are big fans of the architecture here, and we don’t blame you. Someone also said “you’ll always find a new, secret, beautiful corner”, and they’re not wrong.

Pardon my surprise, but someone said Canary Wharf is “another world with so many hidden things to see and do”, so my main takeaway from this project has been that I need to explore this part of London a bit more. Another reader said it was “beautiful and serene, [with] pretty houses overlooking river Thames” and someone else raved about its “amazing sunsets”. I’m inspired.

The spot with the most votes was probably Hampstead, north London’s leafy green paradise. Among many reasons, you said this was because of the heath, the area’s welcoming atmosphere and its general beauty.

If you want a good beer, this is the place to go. There’s also “always something going on”, which, after working there for four years, I can definitely confirm. (Although someone did say “Camden, but 10 years ago when it was still punk” and I kind of feel that.)

After facing a lot of hate in the original Twitter uproar, Clapham brings it back in this round with its “village feel, Victorian houses and the common”! Others called it “young and vibrant”, while some of you referenced its awesome coffee shops.

While not many people could explain exactly why they loved Shoreditch so much, one guy summed it up pretty well: “Amazing art, coffee shops, wide range of different foods, well located etc.”

There’s an overwhelming amount of love for this north east London spot. Mostly for its independent shops and green spaces, especially the Walthamstow Wetlands.

Someone described St John’s Wood as having the best of both worlds: “a peaceful hub amongst central London”. Lots of you said it was just like a village, which turned out to be a common theme amongst responses in general.

Kudos for its leafy, picturesque setting, amazing local shops and restaurants, as well as its wonderful history and architecture.

“A little green village 5 minutes away from central.” Points for the market and the area’s gorgeous park! It was also the place that convinced one of you to move to London, and that has got to be ultimate compliment.

Now this is one spot I could never disagree with. Lots of deserving shout outs for being “like a little village” and having the “best pubs on the river!”

Fans described Hackney as “trendy”, “diverse”, “vibrant”, and bursting with character. You praised it for its buzzing scene, relaxed crowd, and for “having everything at your doorstep”.

Harrow on the Hill

Harrow on the Hill received several votes for its old English town vibes, cosy cafés and spectacular views of the city.

For its stylish homes and beautiful park.

Yet another village with a “great community”. Lots of love for this north London spot!

My favourite answer: “It took a lot of persuading to move to south London, but it was worth it [for East Dulwich]”.

Bustling but quiet, and super close to everything you could ever need.

Lots of points for Mayfair; namely for its vibrancy and its vast green space.

“Because it’s so green!” was a common justification for this answer.

It’s “posh”, but you love it. Lots of points for its friendliness, and for not feeling like London. (It’s okay London, we still love you.)

Ding ding ding! We have another “village”! The other common theme in all of your Muswell Hill love letters was ‘great views’, and if you’ve ever been to this gorgeous place, you’d have to agree.

You lot have some Big Love for Marylebone. Someone called it “a village in the middle of town”, and another described it as “soooo British”. The real question is though; how do you all pronounce it?