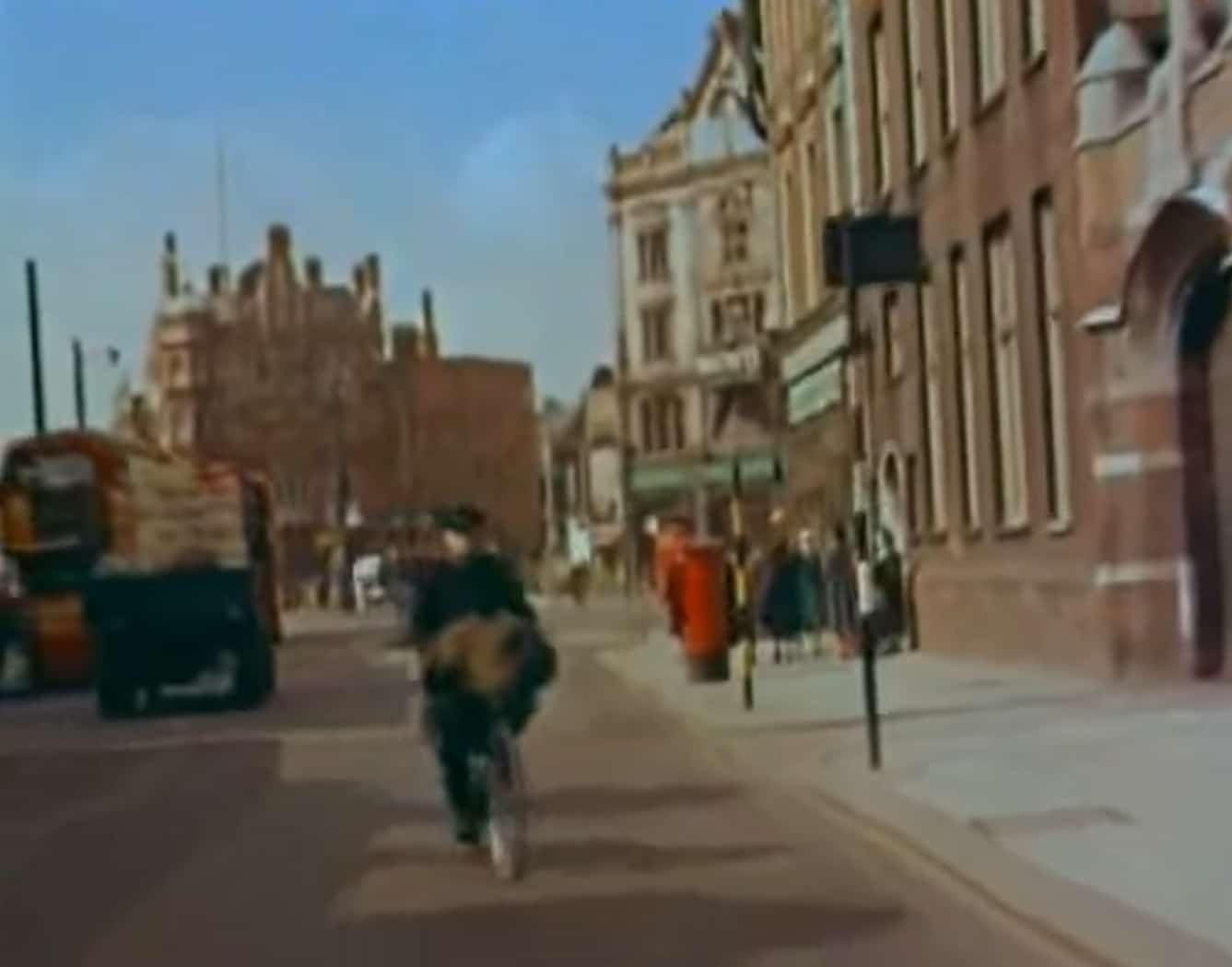 Take a trip down memory lane with this video of London in the 1950s.

The streets of London may be quiet now, but life in the capital has been a bustling affair as far back as the 1950s. Just look at this wonderful video, in which the camera-wielder drives through the streets of central London, which, though not quite as busy as they would be in the twenty-first century, are still brimming with life.

Long-departed shops line the pavements, and classic cars and old Routemaster buses fill the screen as the camera passes by, offering a snapshot in a bygone era of London. We wouldn’t trade modern London (the smog, house prices, and Central line aside) for the world, but it’s hard not to feel at least a tiny bit nostalgic looking at this video.

For more cinematic looks at London, watch this soothing video of a rainy walk through the city.

Zero-emissions truck of the future set for tests in London

20,000 people stopped for not wearing face masks on Tubes or buses