Earlier this week, a painting by the famed Mexican artist, Frida Kahlo, sold for an absolutely breathtaking amount of money, setting a new record across the pond.

Auctioned off by the fine art stalwarts, Sotheby’s, at their New York City auction house, Diego y Yo sold for a whopping $34.9 million dollars. That’s £25 million to us UK folk. A lot, basically. It is the highest price paid at auction for a Latin American artwork. The buyer was identified as a founder of a museum in Argentina, according to the New York Times. The piece was one of Kahlo’s final self portraits, completed in 1949, five years before her death. It depicts her crying, with a smaller image of her husband above her eyes.

Previously, this record was held by Diego Rivera, to whom she was married to twice, and painted for over two decades – and who also appears in her record-breaking painting. His piece in question sold for $9.76 million (£7 million) back in 2018.

If you’d like to see the pair’s beautiful artworks on a huge scale, for a fraction of the price this original sold for (0.00001%, to be exact), then you don’t have to look far. Right here in London next year, there will be a grand immersive exhibition to celebrate these revolutionary artists and their work – and you can book your tickets now! 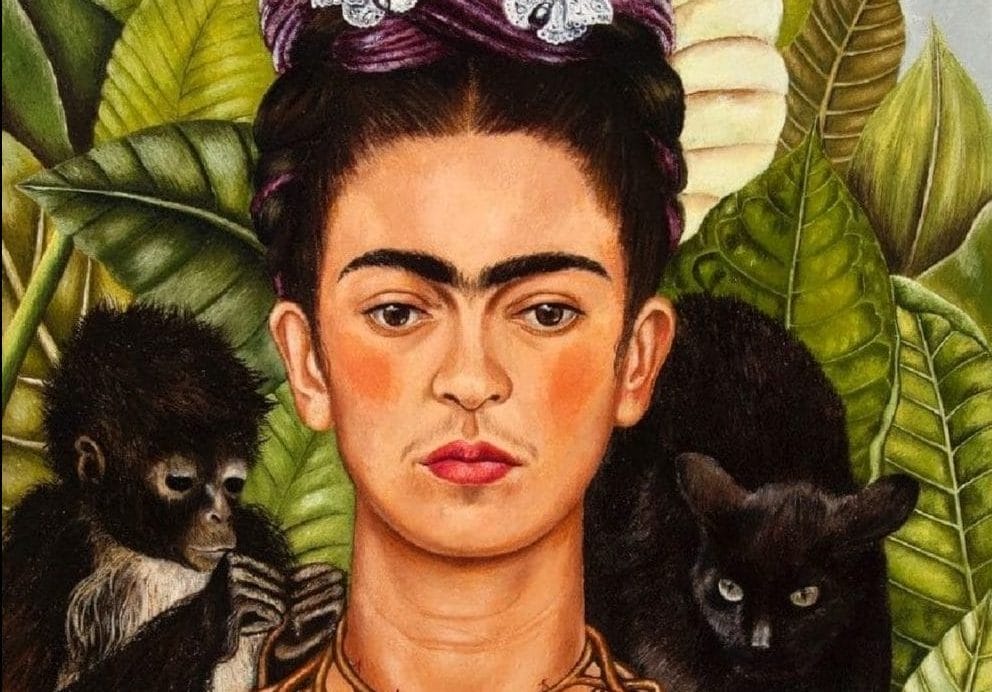 Mexican Geniuses: A Frida & Diego Immersive Experience will see over 300 projections displayed across the walls of a yet-to-be-revealed venue from next April. The mesmerising digital show will give visitors a 360-degree experience of some of Frida Kahlo and Diego Rivera’s most famous artworks. You’ll be able to study every brushstroke, learn from audio guides, and maybe even discover elements you hadn’t seen before. The exhibition will also provide insights on them as people and a couple too.

The O2 Reopens Today After Suffering Damage From Storm Eunice