Butcher’s Hall, a stone’s throw away from St. Paul’s Cathedral, the Museum of London and Smithfield Market is hosting a series of candlelight concerts that are sure to take you on a fantastical journey of music. With intimate performances of the works of Joe Hisaishi, Queen, and a medley of music from some of your favourite films from your childhood (and adulthood, let’s be honest), you won’t want to miss out on these spectacles by candlelight.

You can Be Our Guest on May 29th (and then June 25th) and get yourself entranced in a nostalgia inducing performance celebrating Magical Movie Soundtracks from a whole host of your favourite films. Harry Potter, Star Wars, Lion King, Mary Poppins, and more are all coming together in one night in a way you’ve never experienced before. So book your tickets, relax and let a talented string quartet seamlessly whisk you between the enchanting realms of a variety of films – it’s our problem free philosophy, Hakuna Matata! Tickets are available here. 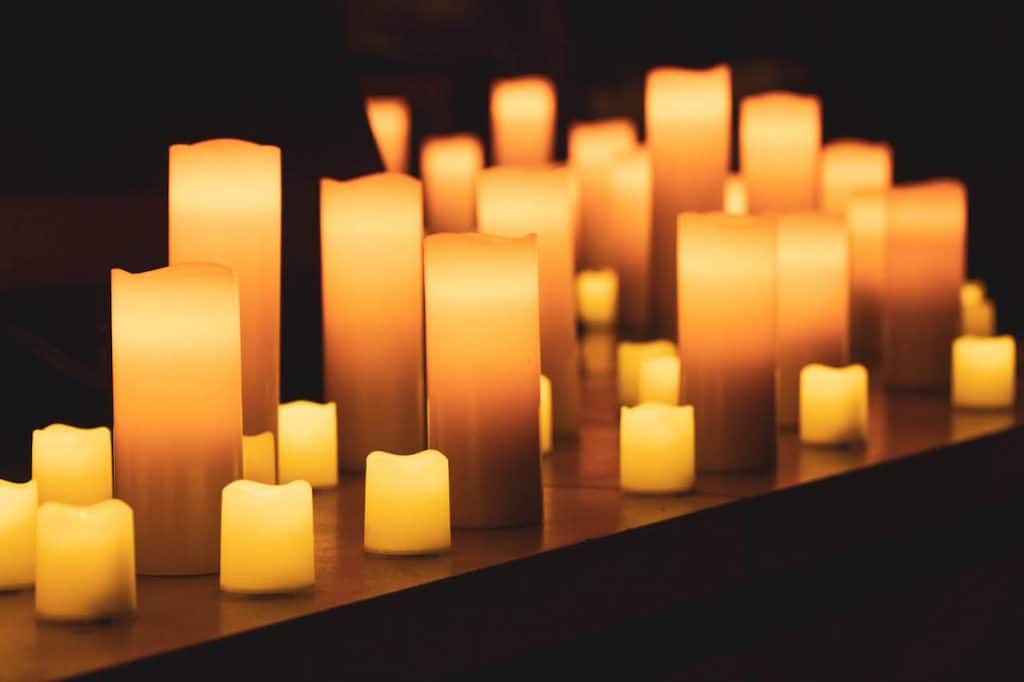 In June, the film and animation theme continues with the works of Joe Hisaishi by candlelight. Initially, the name Joe Hisaishi might not mean much to you, but you will know his compositions if you’re even slightly a fan of Japanese cinema and anime. Hisaishi is the mastermind behind the soundtracks of the vast majority of Hayao Miyazaki’s most notable works. Be prepared for music from Howl’s Moving Castle, Princess Mononoke, Spirited Away and many more of Hisaishi and anime’s most iconic pieces of music. You can experience this on June 10th, 11th and 22nd, which you can book your seats for here.

Last but by no means least for Butcher’s Hall in June is a night that will have you wanting to jump up on stage and belt your heart out. So don’t worry if you’re feeling a little Under Pressure at the moment because We Will Rock You…well, the incredibly talented ensemble of musicians will as they take you through some of Queen’s timeless hits. Expect the songs you know but with a good touch of classical mixed in for good measure at this candlelight tribute to the legendary Queen on June 26th. You can get your tickets for this one here. 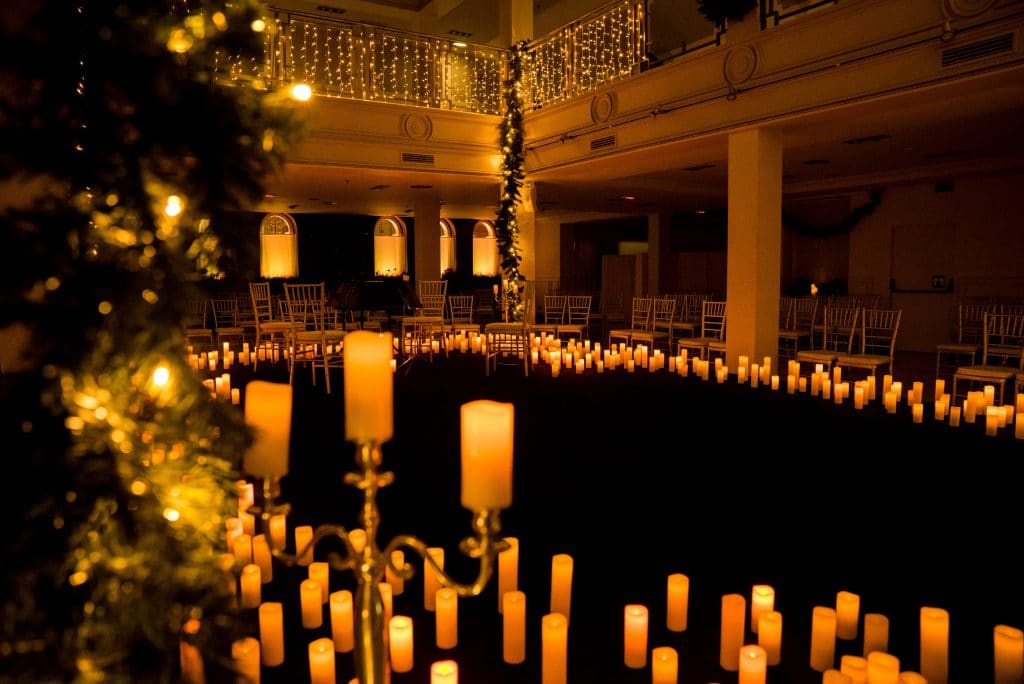 Each show lasts an hour, and on each night, there will be an early and late performance. So whether you want to kick your night off or end it with a candlelight performance, you’re covered. You won’t regret the choice of heading down to a candlelight show this June and will see that even the classics can have new life breathed into them with some slight tweaks. This taking place in Butcher’s Hall is even more fitting. Despite its updated look and facilities, it has a history dating back to 975AD, with the location having moved several times over those years and most recently being refurbished in 2019. With all this culture and history coming together, June is definitely going to be a month that plenty of people can enjoy by candlelight.

A Musical Version Of Moulin Rouge Has Arrived In London

Kristen Stewart: New Diana biopic Spencer was made with ‘love and admiration’

8 Popular TV Shows That Have Been Renewed For More Seasons