Right friends, I think you’ve watched enough true crime documentaries and crime procedurals to start meting out your own justice. Luckily, your chance has arrived with the online jury experience 12 Angry Guests, a gripping virtual game that invites you to weigh the evidence, listen to eyewitness statements, and decide whether a man is guilty of the murder he’s been accused of. His freedom is in your hands, so find your tickets here and prepare to listen carefully. 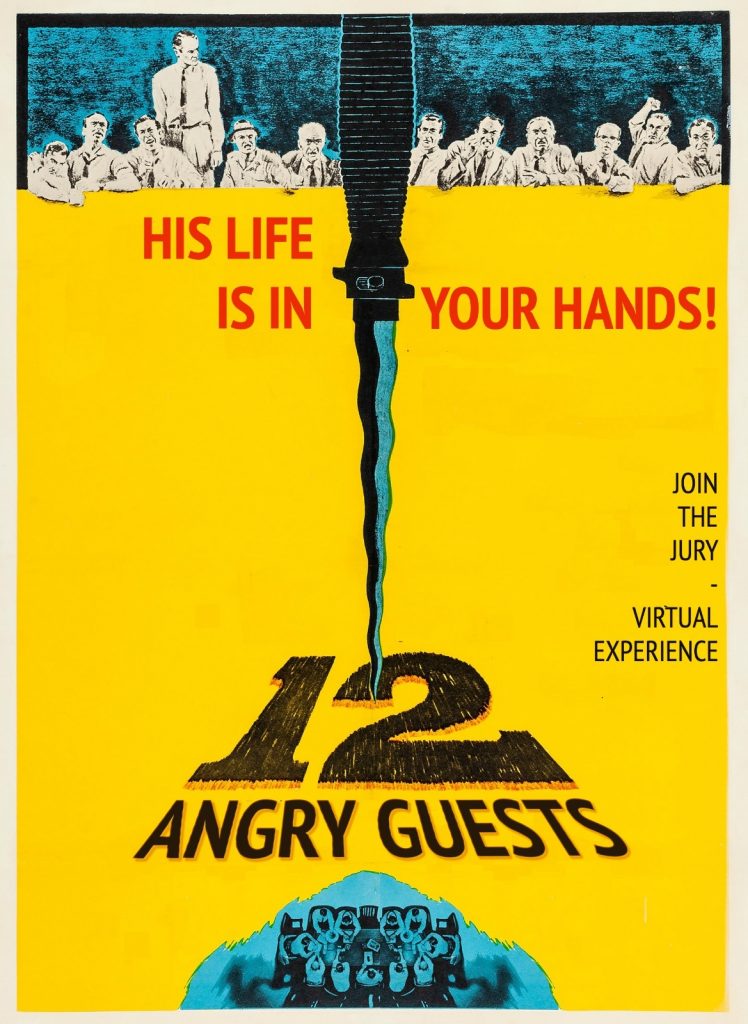 Weighing the scales of justice is not something you’re going to be taking lightly, especially for a crime of this magnitude. The scene is set in 1957, and a young man has been discovered at the scene of a crime: the murder of a federal state officer, just three streets away from New York’s buzzing Times Square. With the press and police hovering, it looks as those eyewitness reports and the belief of the NYPD will put the man away for life, despite his protestations of innocence. In truth, it’s his word versus the state’s – the case rests on a knife edge, and you’re the one who’ll be making the call. 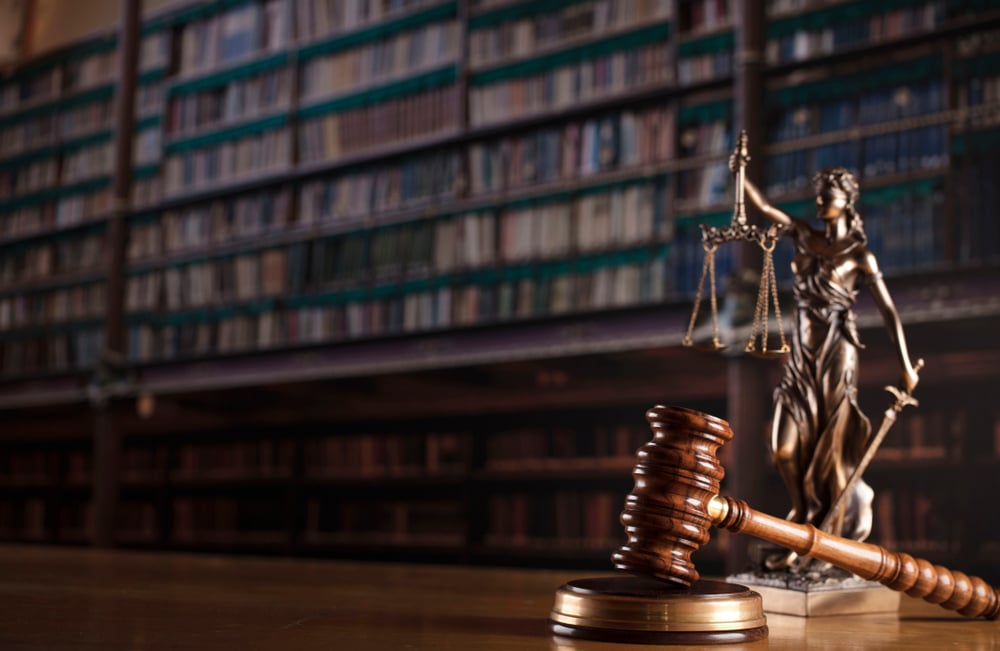 The experience puts you at the heart of the decision-making, and you’ll need to consider all the facts before making the decision to set the accused free, or find him guilty of a life sentence. Not a decision you want to rush, then! Despite providing the thrills of a court case, 12 Angry Guests couldn’t be easier to join; all you’ll need is a computer and your wits. Grab your tickets, summon your courage, and prepare to change the course of a man’s life… 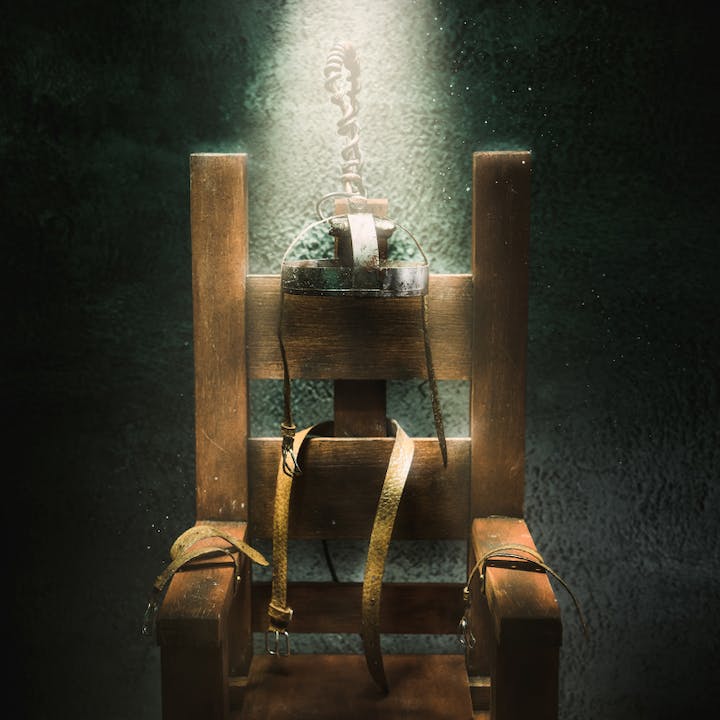 City of London News, halloween, Things To Do In London

Christmas, City of London News, Sponsored, Things To Do In London, winter

Swing Into Christmas With This Gorgeous Candlelit Jazz Concert