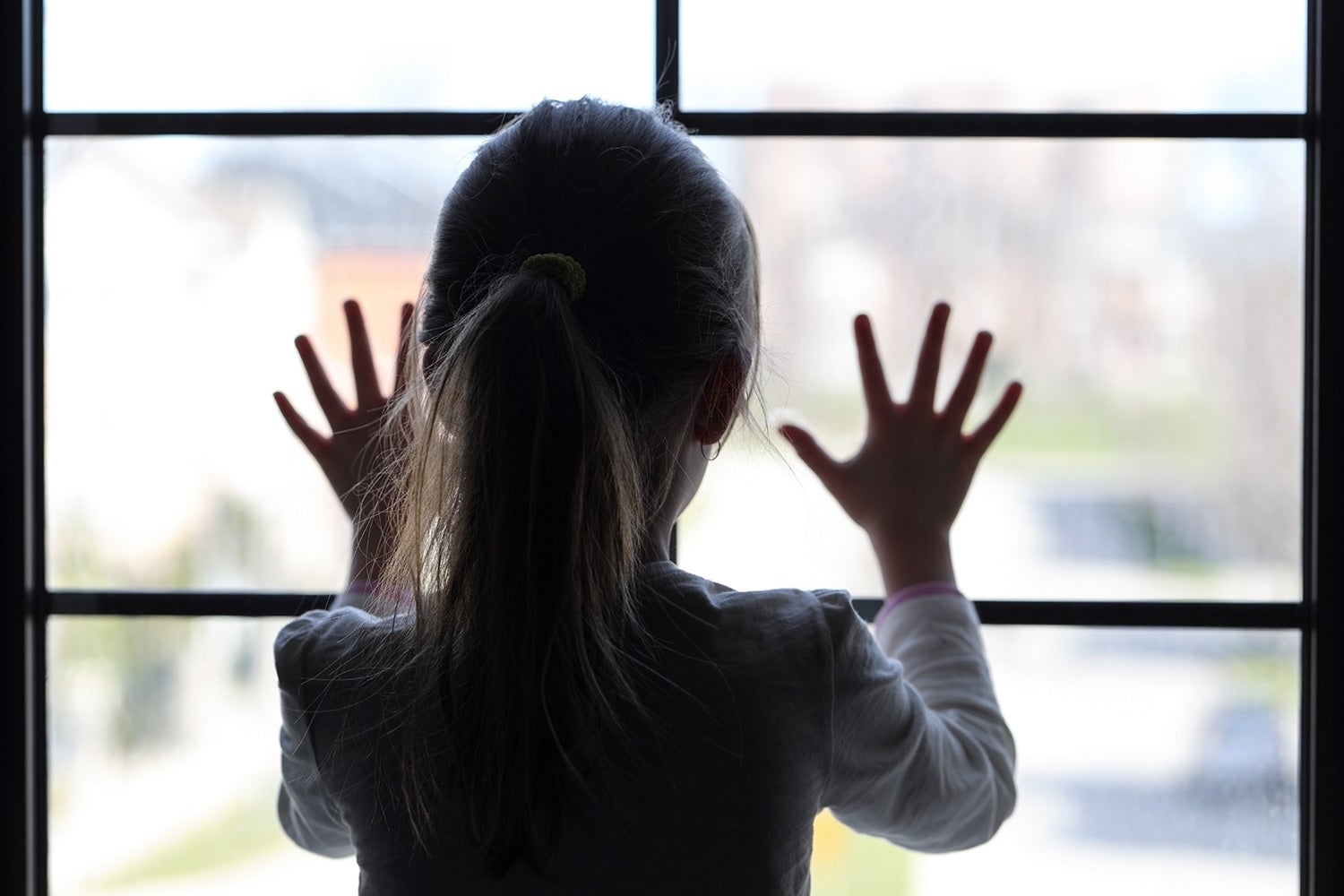 Thousands of vulnerable children across swathes of London, including children at risk of harm in their home or community, were not visited by children’s services teams during lockdown, a special Evening Standard investigation has found.

Face-to-face visits by children’s services in the three months of lockdown to June 30 plummeted by up to 75 per cent in some boroughs compared with the same period last year — causing huge concern among childcare professionals.

Data obtained from local authorities reveals for the first time the extent to which councils struggled to see vulnerable children in person during lockdown.

Camden recorded a precipitous 75 per cent fall in face-to-face visits, from 4,762 to just 1,198, with Lewisham reporting a decline of 70 per cent.

In Tower Hamlets the drop was 54 per cent, in Waltham Forest 34 per cent and in Croydon 33 per cent. In Newham, 64 per cent of visits in April and May, the months for which they provided figures, were virtual — via Zoom, Skype, Facetime or phone — while 36 per cent were seen “in or around their home”.

In total, six boroughs responded to our survey with full data sets, reporting an aggregate fall in face-to-face visits of 10,210, a decline of 48 per cent.

If this was extrapolated across London’s 33 local authorities, it would indicate that 56,155 face-to-face visits did not happen because of lockdown.

Childcare professionals have expressed fears that in some of the boroughs that failed to respond to our survey — claiming they did not collect the data or did not have time to supply it — the true extent of the drop-off in visits over lockdown could be even worse.

Councils insisted the most at-risk children had been prioritised. Pinaki Ghoshal, executive director for children and young people in Lewisham, said: “With Covid-19, it was not possible to continue all face-to-face meetings so we risk-assessed and prioritised families where we had concerns about the child’s safety. Face-to-face meetings continued with children considered of highest concern.”

Angela Mason, Camden council cabinet member for best start for children and families, said: “We have been working to keep children as safe as possible. Our children’s services have remained fully operational and if there were significant concerns about a child’s safety, a face-to-face visit has been undertaken by a social worker.”

A Tower Hamlets spokesperson said: “Our home visits focused on the most vulnerable — those with a child protection plan, a report of a safeguarding concern and where we have applied to court to remove a child. The remainder are done remotely, by phone or video call in line with statutory guidelines. No child has been left unprotected.”

Child protection experts cast doubt on whether online engagement could pick up on whether a child was in danger and needed imminent intervention. Karim Abdullah, chairman of Lambeth’s Safer Neighbourhood Board, said: “Digital youth engagement via Zoom or Skype is a very poor substitute for face-to-face visits.

“Practitioners say that if a young person is at risk, they can’t begin to manage or assess risk online. You can’t read body language or tone of voice and you have no idea if the child is in a safe space to talk and tell you what’s going on in their life. It’s impossible to do the job properly online.”

Godwin Deveer, co-founder of Step Now, a group mentoring at-risk youths in Lambeth, Southwark and Chelsea, said the problem was compounded because many children do not have their own mobile phones.

“Assessing somebody over the phone is difficult,” he said. “They don’t engage as much. A lot of younger children we see don’t have their own mobile phone so we have to call the parents to reach them, and in some cases parents are the risk factor.

“Despite the best efforts of councils during Covid restrictions, many young people were left high and dry in dangerous situations.”

Katharine Sacks-Jones, chief executive of Become, a national charity for children in care and young care leavers, said: “The pandemic has had a devastating impact on young people in care and care leavers, many of whom have faced this crisis alone.

“We’ve seen a 75 per cent rise in calls to our care advice line since lockdown began, with young people telling us they feel isolated, many concerned about their mental health, financial hardship and the prospect of homelessness. Some came to us because support available from their social workers has decreased.”

Martin Pratt, chairman of the Association of London Directors of Children’s Services, said: “London boroughs recognise that Covid-19 disrupted community support systems and put new pressure on children and families, particularly those from Black, Asian and other ethnic minority backgrounds.” 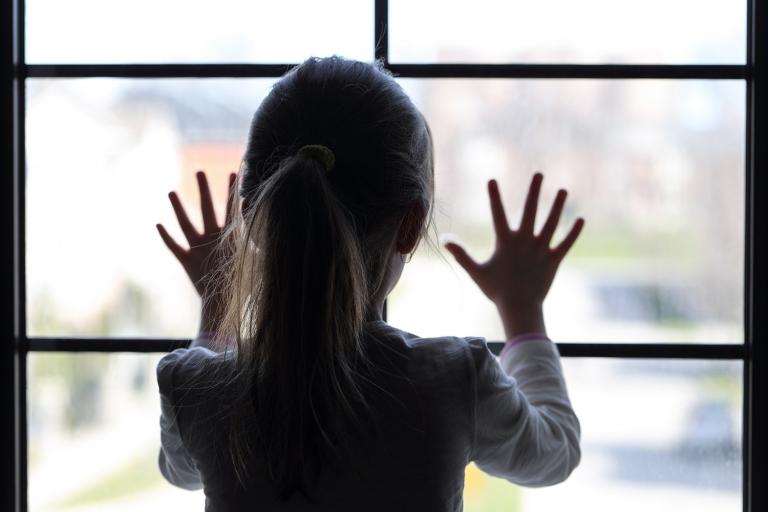