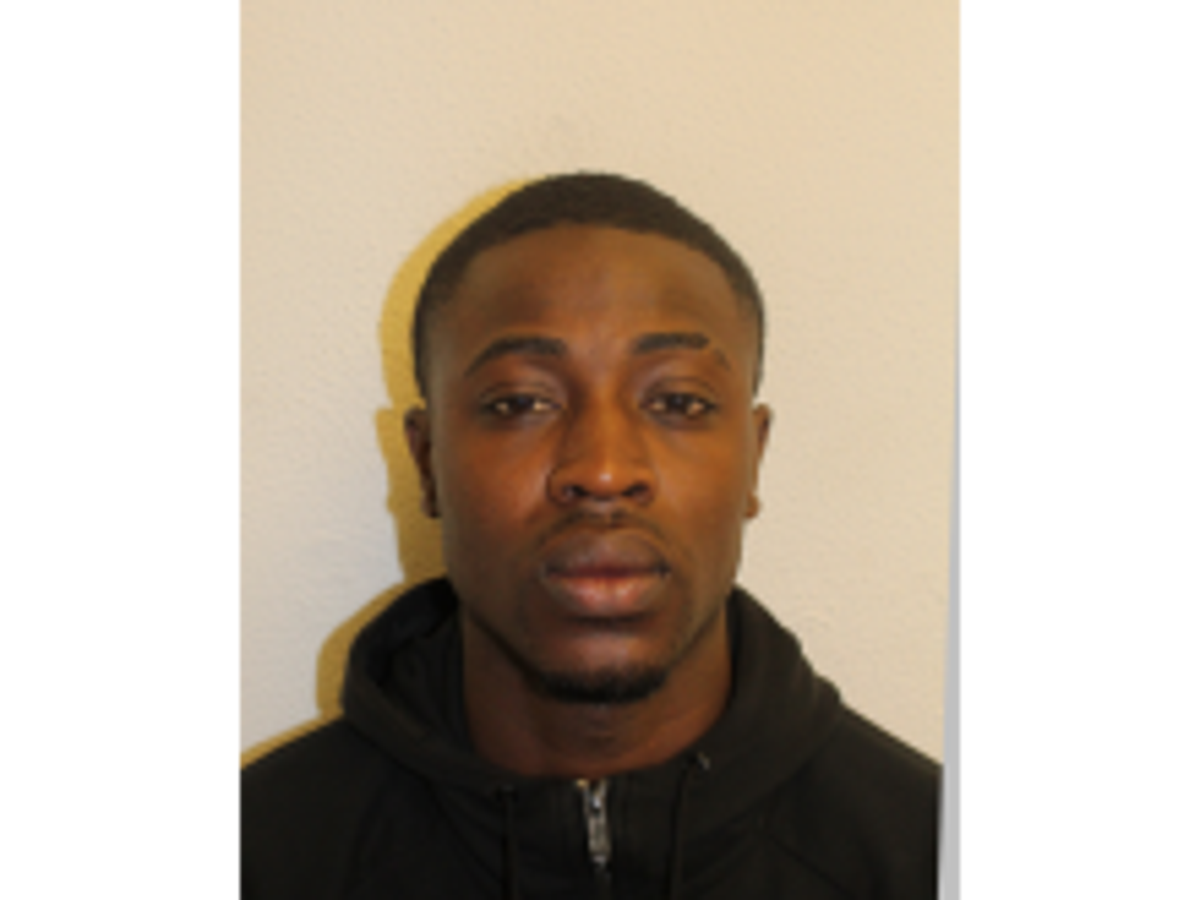 hree thugs have been jailed for their part in the rape and robbery of two women in a random attack as they slept at their north London home.

The men broke into the house brandishing an axe and knives before raping the women and plundering cash and valuables.

They were tracked down after police combed through hours of CCTV footage examined phone records and trawled for DNA clues after the attack in Hackney.

The trio of convicted men were sentenced to a total of 43 years at Wood Green Crown Court on Friday.

Edmilson Caimanque, 24, from Newham, was was sentenced to 18 years’ imprisonment for two counts of rape and two of robbery.

Adilson Mendes-Namdja-Uare, 23, also from Newham, was found guilty of two counts of robbery and was sentenced to ten years’ imprisonment.

The third man David Fonseca, 27, from Stratford, was found sentenced to 15 years for rape and robbery.

An investigation was launched after police were called by a nurse at a sexual health clinic on Thursday, 13 June 2019 after a patient reported that she had been raped.

The woman told officers that there was also a second victim who was located and interviewed by police.

An investigation was launched and both women were taken for a medical examination.

DNA evidence subsequently linked Caimanque to both rapes and a further review of phone data showed him to be near the scene at the time of the incident.

CCTV enquiries identified two further people of interest. Following a review of mobile phone activity, both Mendes-Namdja-Uare and Fonseca were identified as suspects. Forensic evidence also linked Fonseca to one of the rapes.

Later analysis of phone activity and movement showed both had been at the same place at the time of the incident.

After the attack the defendants stole £1,250 in cash and a mobile phone before fleeing.

They were convicted at Wood Green Crown Court on 12 February and remanded in custody to await sentence.

Detective Sergeant Adam Knott from the Met’s Central East Public Protection unit, said: “These men attacked two women who were sleeping in what should have been the safety of their own home.

“The evidence gathered, during what was an extremely complex and detailed investigation, led to the identification of all three defendants.

“The conviction and subsequent sentencing of these men is testament to the bravery of the two women who were attacked and I commend them for coming forward to report these horrendous crimes.“The resulting sentence against these dangerous offenders may well have prevented other women from being harmed.”