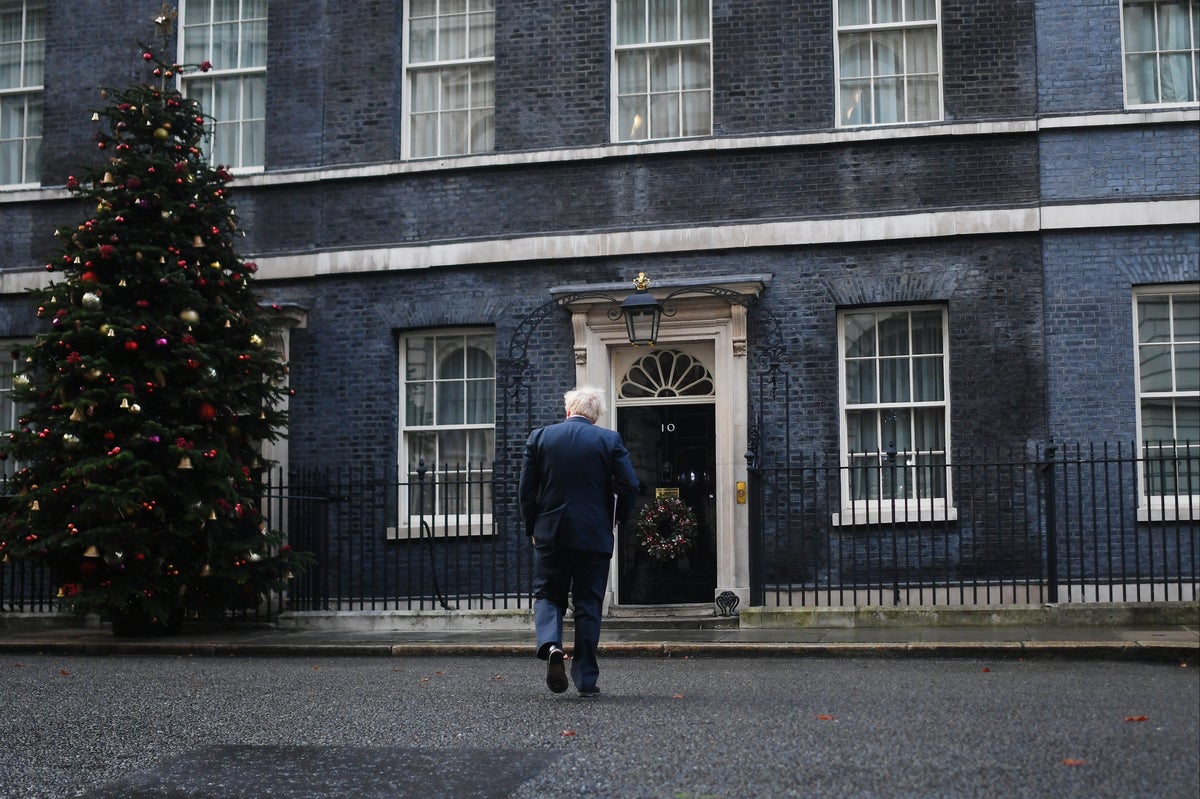 eading figures in business and the arts today called for an “immediate” emergency package of Government help as they warned that plunging the capital into Tier 3 at Christmas will  lead to a huge wave of closures.

The decision, which will lead to an estimated £700 million hit before Christmas, was met with dismay from leaders in London’s hospitality and cultural sectors and follows just two weeks of trading after the second lockdown.

West End theatres, which had just begun tentatively reopening to socially-distanced audiences, will once again be dark for the forseable future.

Julian Bird, chief executive of the Society of London Theatre and UK Theatre, said: “The past few days have seen venues beginning to reopen with high levels of Covid security, welcoming back enthusiastic, socially-distanced audiences. Theatres across London will now be forced to postpone or cancel planned performances, causing catastrophic financial difficulties for venues, producers and thousands of industry workers — especially the freelancers who make up 70 per cent of the theatre workforce.

“We urge the Government to recognise the huge strain this has placed on the sector and look at rapid compensation to protect theatres and their staff over Christmas in all areas of the country under Tier 3 restrictions.”

Richard Burge, chief executive of the London Chamber of Commerce and Industry, said: “If health professionals decide it is essential that London moves into Tier 3 then so be it. But the business support from the Government must be sufficient and immediate. This must include — as a minimum — instant cash support to enterprises in hospitality and leisure, and the extension of the business rates holiday into the next financial year — which will help the whole of the high street to plan their outgoings and mitigate the impact of loss of trade due to restrictions deterring those outside London from travelling in.”

Mayor Sadiq Khan called on the Government to set up a compensation scheme to provide entertainment and hospitality firms with the same amount of income they received last Christmas, and also provide full pay rather than just statutory sick pay to workers forced to self-isolate.

He fears the move to Tier 3 could have “catastrophic consequences”, with up to 160,000 jobs at risk by the end of the month. Speaking to the Standard, Mr Khan said: “Think of the pubs, bars and restaurants and culture venues that have made huge sacrifices over the last eight months but were planning for a decent December to make up some of the monies lost.”

Simon French, chief economist at City brokers Panmure Gordon estimated that tonight’s move from Tier 2 to Tier 3 will cost a further £700 million in lost output just in the 10 shopping days left until Christmas. That is on top of the estimated £6 billion cost to London of last month’s second lockdown.

The move came as latest unemployment figures showed that joblessness is rising faster in the capital than anywhere else in the UK with an extra 314,000 people claiming work-related benefits over the past year.

Des Gunewardena, chief executive of fine dining group, D&D London, said: “Matt Hancock has just cancelled at 24 hours’ notice the biggest trading week of the year for central London pubs and restaurants. We all rely on profits at Christmas to be able to get through January and February. ”

David Moore, owner of Fitzrovia’s Pied à Terre, said: “It feels like Armageddon, I just feel like crying. Revenues will be down about 75 per cent for December year on year having suffered a slower start to the month than we’re used to and now having to close on the one week that we rely on every year.”

Ian Payne, chairman of Stonegate Pubs, said in a tweet: “How can any sane individual justify keeping Central London retail open when hospitality has to shut. We have all seen the crowds in Oxford St at the weekend. This is sheer madness.” Emma McClarkin, chief executive of the British Beer & Pub Association, said: “Moving into Tier 3 could completely destroy many pubs in London.”

More than 9,000 Londoners have died due to coronavirus pandemic, new research shows