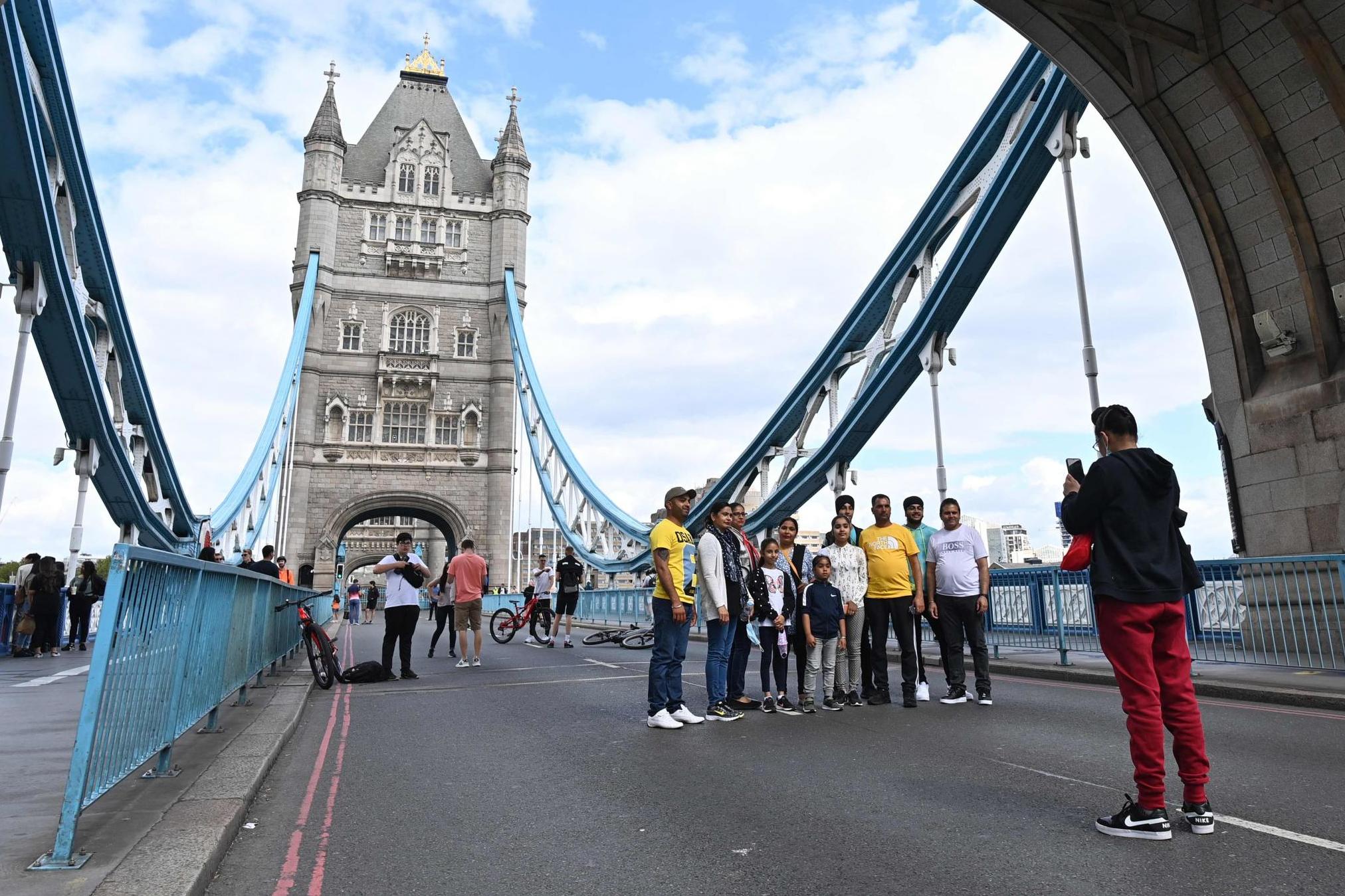 Tower Bridge has reopened for vehicles after being shut for over 24 hours due to a “mechanical fault”.

It had been shut to drivers since Saturday afternoon when the bridge failed to close after allowing a ship to pass along the River Thames.

Queues of motorists and pedestrians were left waiting in both directions.

It was reopened for pedestrians on Sunday morning, with pictures showing some posing on the space usually occupied by vehicles.

A witness said: “According to the security radios we overheard there are multiple failures.”

Engineers rushed to fix the bridge after the fault occurred as drivers were urged to avoid the area.

City of London Police thanked motorists for their patience while the error was fixed.

In 2005, police closed the bridge for 10 hours after a technical problem meant the arms could not be lowered. 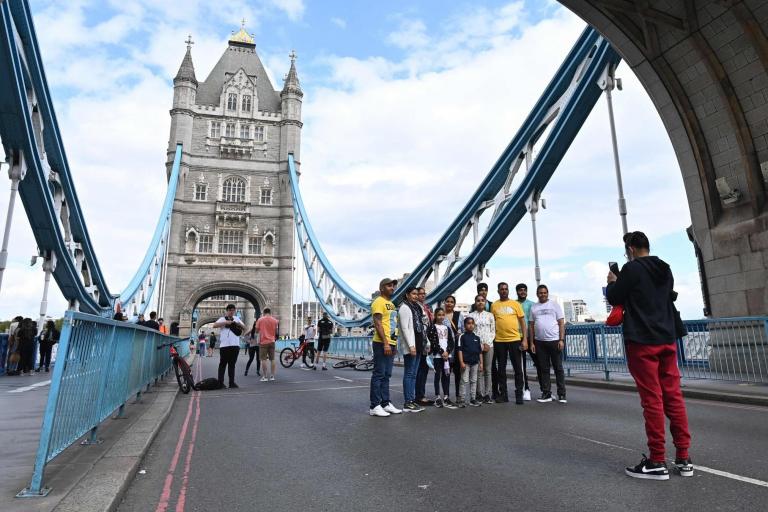