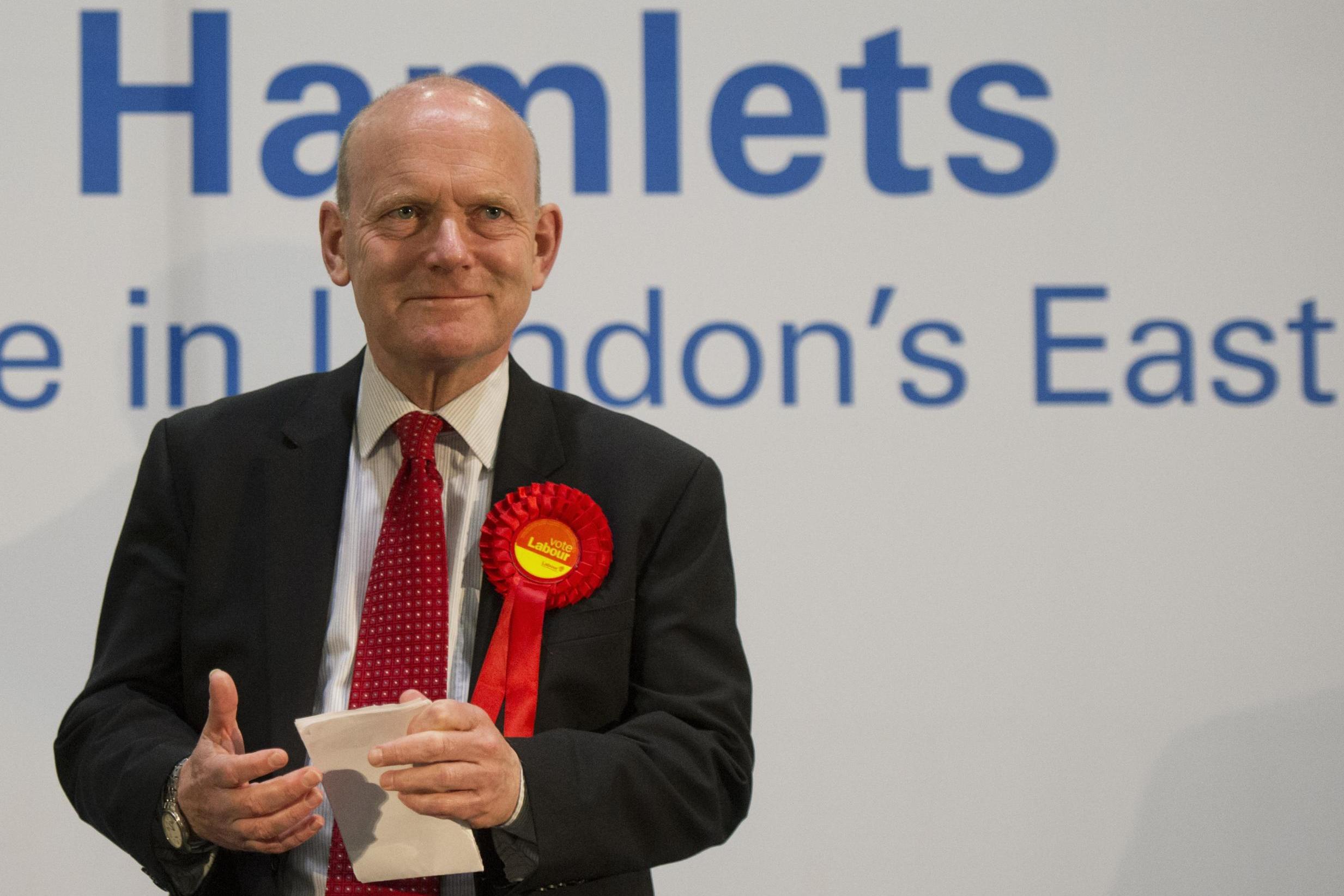 Tower Hamlets in east London has advised residents to avoid mixing with other households “unless absolutely necessary”.

The borough’s mayor, John Biggs, told residents it was a “matter of life and death” as he urged people to “do everything in your power to protect each other”.

In an open letter, he wrote: “Despite a fall over the summer, we are seeing cases of Covid-19 rise and we need to accept that the situation is once again worsening. Tower Hamlets now has one of the highest levels of Covid-19 in London.

“As a second rise in infections hits us, we must take all steps necessary to limit the spread of the virus and protect those most at risk.”

He added: “With this in mind, now is the time we must take further action. I am clear that the current national rules are a minimum and my advice to you all is to do everything in your power to protect each other. Our individual actions have consequences for us all.

“The next few months will be very challenging. Without a vaccine or more effective treatment, our primary weapon against the virus is responsible behaviour.

“Measures to curb the spread of the virus will only work if people follow them.”

The mayor said the virus has a higher impact on older and medically vulnerable residents, as well on some Black, Asian and minority ethnic groups.

“The diverse communities in Tower Hamlets are what make our borough great, but it also means Tower Hamlets is at greater risk,” he said.

“Every single one of us must play our part to protect our communities and stop the virus spreading.”

In Tower Hamlets, 143 new infections were recorded in the seven days up to September 28, the equivalent of 44 cases per 100,000 people.

According to Government data there have now 1,438 cases of Covid-19 recorded in Tower Hamlets from March 4 to September 26.

It comes as a row grows over whether all eight million Londoners should be subjected to the same rules if social lockdown restrictions prove necessary.

Health chiefs and Mayor Sadiq Khan agreed yesterday that the virus should be fought “as one city” even though some areas have much lower infection levels than others.

But MPs in boroughs with low levels say that will mean millions of Londoners being subject to more curbs than necessary – and could prolong the duration of everybody’s lockdown.

“It does not make sense to treat a city of eight million people as being all the same, or to restrict the movements of all of those people. It should be done on a borough by borough basis, otherwise people are naturally going to say ‘hang on, this does not make sense.’”

A spokesman for Mayor Sadiq Khan said there was expert agreement that the virus should be tackled on a London-wide basis.

“The Mayor, London leaders and public health advisers met yesterday afternoon to discuss the spread of coronavirus in the capital, with some boroughs seeing much higher incidences of the virus than others.

“The meeting agreed to monitor the situation very closely over the coming days and to continue to move forward and tackle the virus together as one city.” 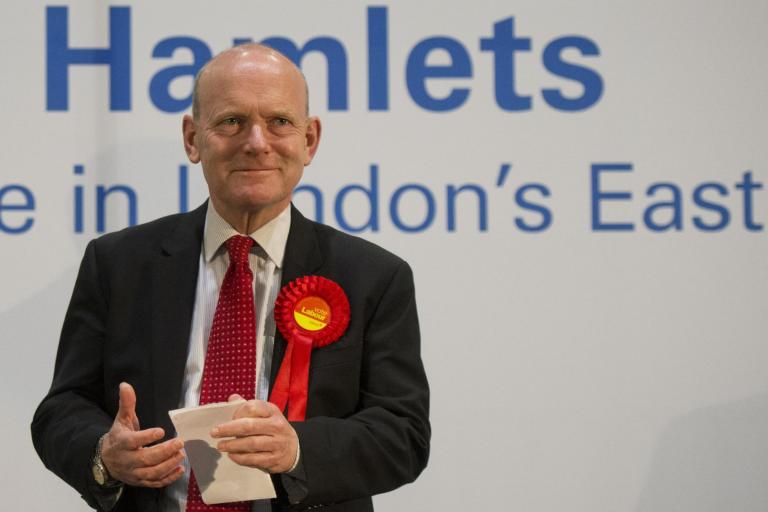