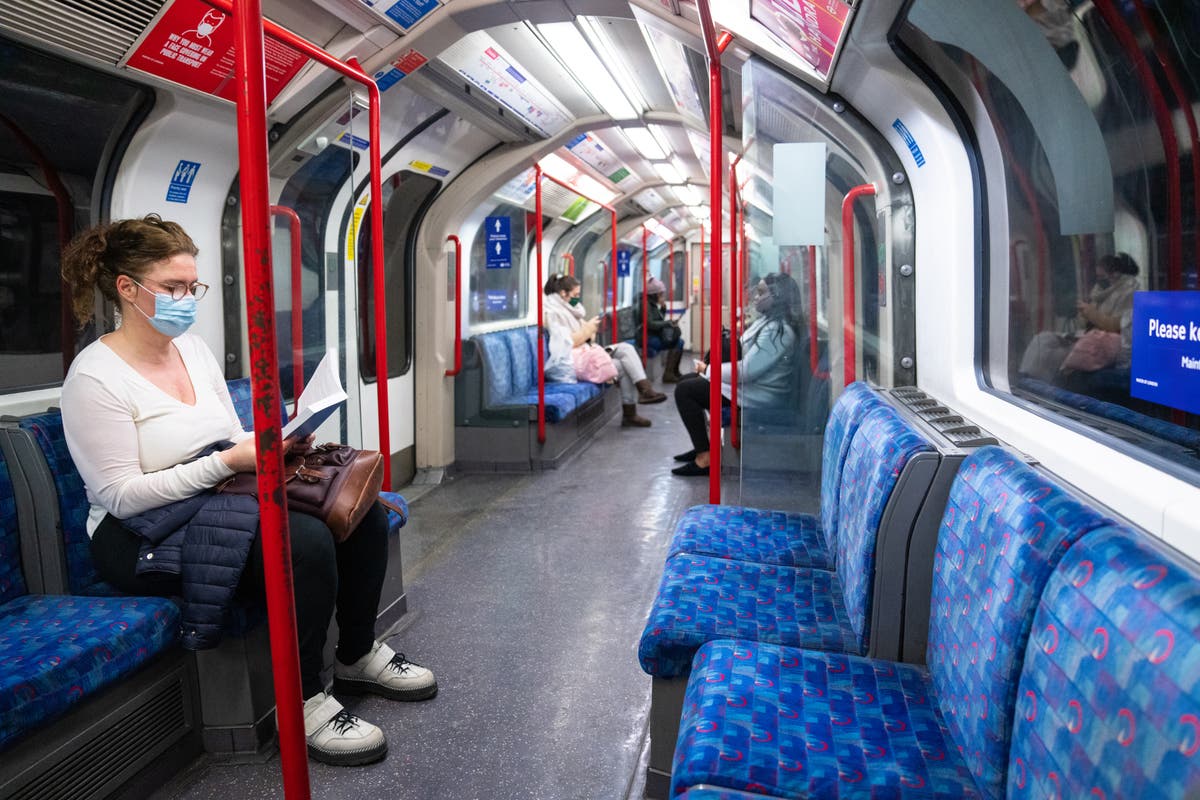 The latest extension to the last funding deal ran out on Friday, but an expected announcement did not materialise.

TfL issued an update on Saturday over its funding discussions with the government.

A TfL spokesman said: “We continue to discuss our funding requirements with the government and hope these discussions can be concluded successfully soon, to enable a strong and robust recovery from the pandemic.”

A financial support package was announced last November after a forecast funding shortfall, arising from the loss of passenger revenue as a result of the coronavirus pandemic.

The package originally provided support from October to March 31 and was then extended to May 18 and again to May 28.

The three main rail unions and business leaders have been stressing the need for a long-term settlement as the capital returns from the devastating impact of the virus crisis.

The Rail, Maritime and Transport (RMT) union, Transport Salaried Staffs Association and Aslef have been warning against cuts to jobs and services as part of any financial package.

RMT general secretary Mick Lynch told the PA news agency: “London’s transport services and the staff who deliver them deserve better than being caught in the crossfire of a row between the Mayor and the Government.

“We need a long-term financial package that secures the future of jobs and services rather than this endless game of cat and mouse.”