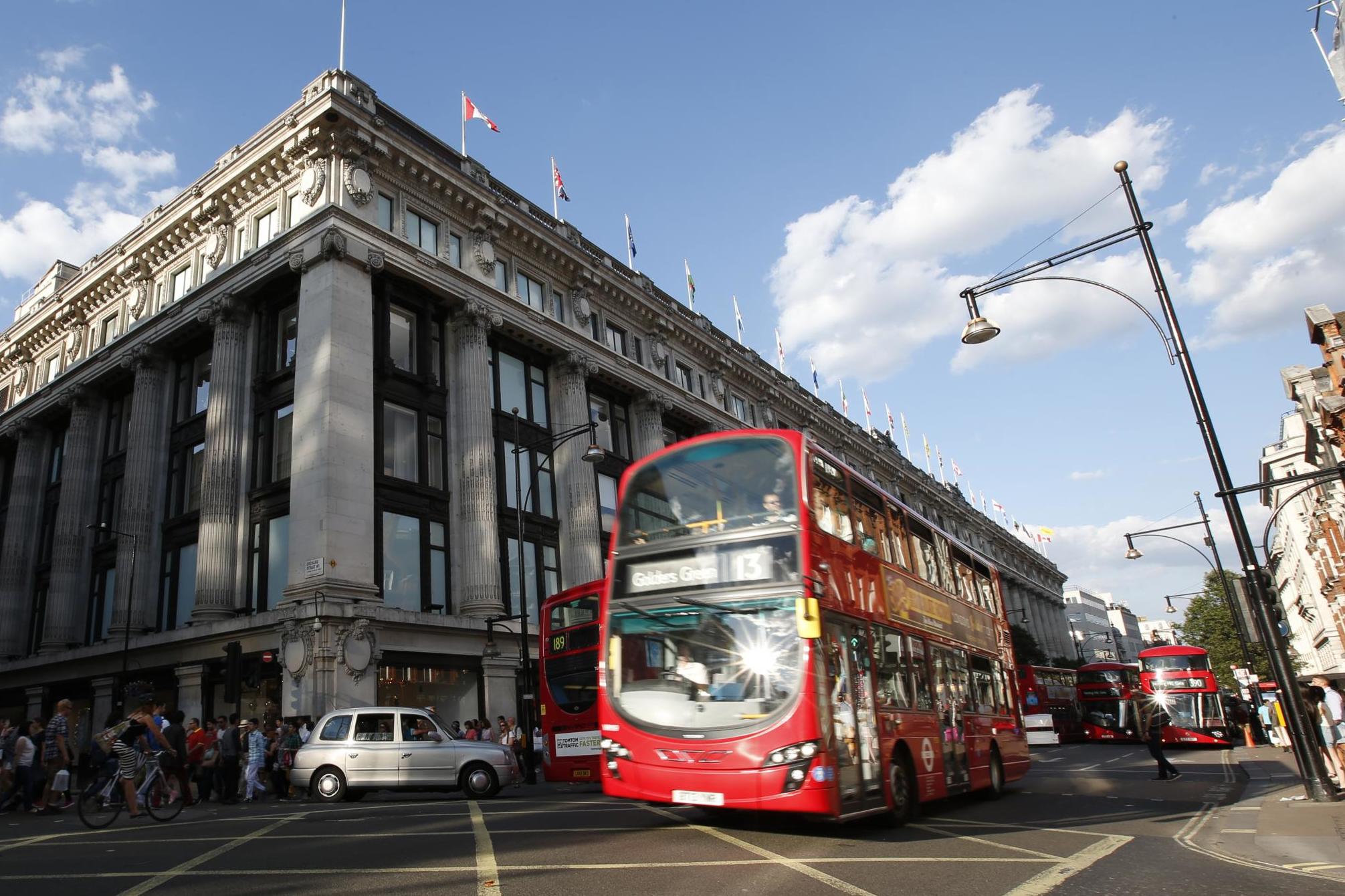 Bus lanes will be in operation 24 hours a day on some of the capital’s busiest roads under new plans aimed at speeding up journeys in post-lockdown London.

Transport for London has set out proposals to extend operating hours, in recognition of the “customer shift away from peak hours” sparked by the coronavirus pandemic.

A trial of the “24-hour corridor” system, planned for late summer, will see bus journeys become quicker throughout the day, as extended hours will reduce rush hour congestion, TfL said in a statement.

“They will also be more consistent, with journeys taking a similar amount of time, irrespective of the time of day,” it continued.

“This will make it easier for Londoners to follow the Government’s advice to travel outside peak times where possible.”

Claire Mann, Director of Bus Operations, at TfL, said: “This pandemic has changed the way we all live, work and travel. For that reason, we need to adapt our network, be flexible and continue to help people travel safely and reliably as London gets back on its feet.

“The proposed changes to the operational hours of bus lanes will have significant benefits for bus passengers and people cycling beyond the current hours of operation, many of which were introduced years ago in a very different situation.”

I want to get more people back on Tube and buses, says new TfL boss


Between 2018 and 2019, around 1.15 billion journeys were made on the bus routes that will now benefit from the proposed changes, TfL said.

Even under current social distancing restrictions, a single-decker bus can carry ten times the average occupancy of a car while using just twice the amount of road space.

Existing access for bikes, taxis and motorcycles will be safeguarded during the trial, as will designated disabled parking bays, Blue Badge parking facilities and most loading bays.

A decision on making the trial permanent will be subject to a review of its operation, data on bus journey times, the safety of people using the bus lanes and other road users, as well as impact on those protected under the Equality Act 2010. 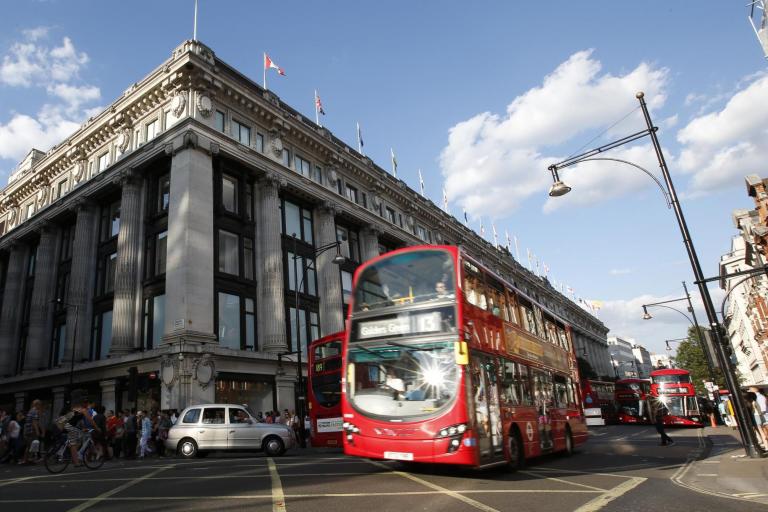