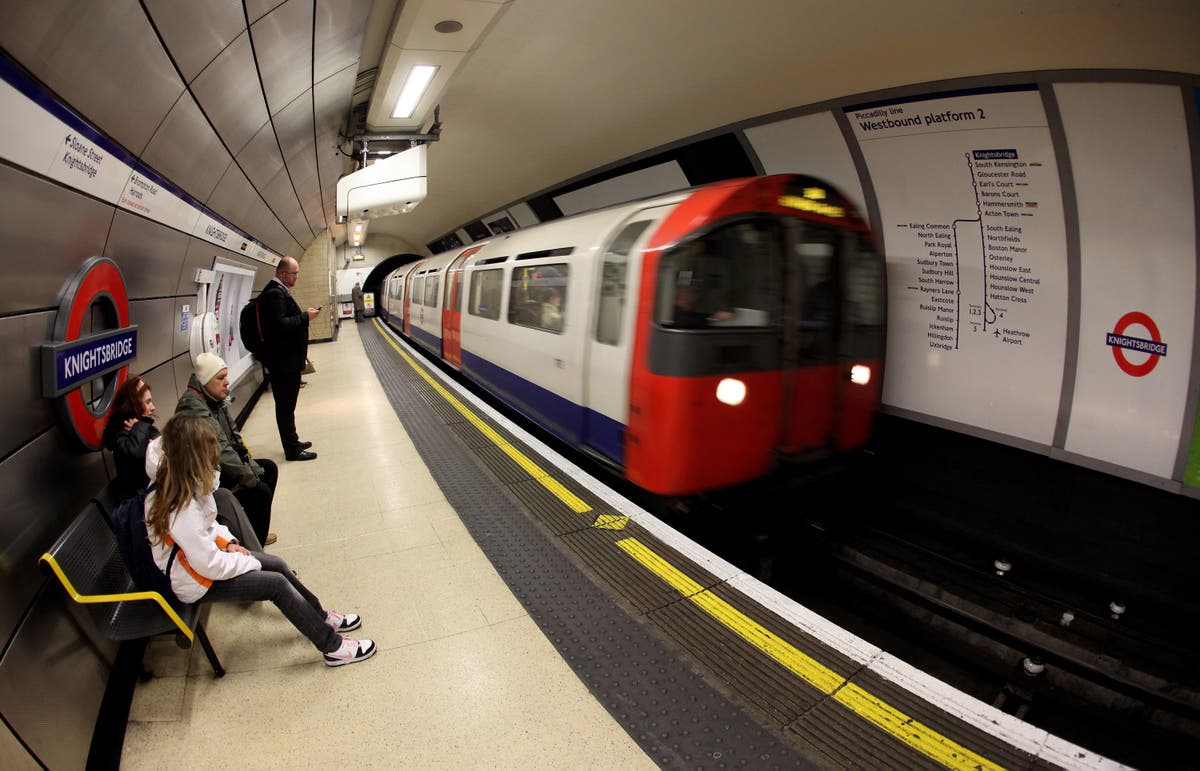 ube workers will walk out on Thursday, November 10, in a dispute over jobs and pay.

Thursday’s strike is the latest in a series that began in the summer, alongside national rail strikes that also impacted London’s Underground and Overground services.

The Rail, Maritime, and Transport Union (RMT) called off national rail strikes that were due to take place on November 5, 7, and 9.

However, at the time of writing, the tube strike on November 10 will still go ahead.

How to get around London on November 10

People have been advised against travelling on the tube on November 10, while other public transport systems are expected to be busier.

There will be limited or no services running and TfL advises against travelling on the Tube.

The London Overground will also be impacted by the Tube strikes and trains may not stop at stations shared with the London Underground. Services are also expected to be extremely busy.

The Overground services will also be impacted by the previous day’s strikes until around 8 am.

Elizabeth Line services from Reading, Heathrow, and Sheffield will connect with the central tunnels of the line, but services will be disrupted by the previous day’s strikes until around 8 am.

Services may also be extremely busy.

There will be a reduced service on the trams and they are also expected to be extremely busy.

Like the London Overground, DLR trains may not stop at stations shared with the London Underground.

Buses will be running but are expected to be busier than usual as people seek alternative travel to the Tube.

During past strikes, buses have been extremely full, with long lines at bus stops.

London’s Santander Cycles system will not be directly affected but there may be an increase in demand for bikes as people seek travel alternatives. However, Brompton is offering a free bicycle-hire service on November 10, which is also likely to be extremely popular.

Be aware that black cabs and private car companies, like Uber and Bolt, could be busier than usual.