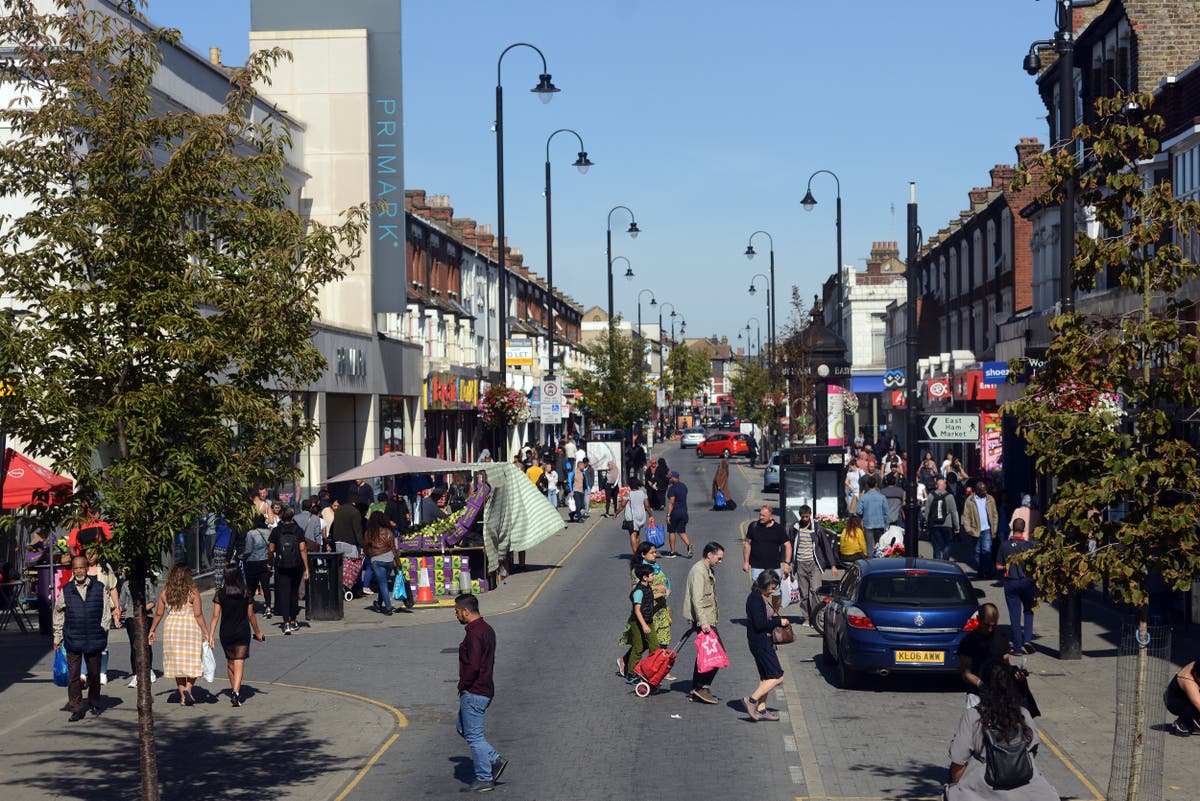 wo people have been arrested on suspicion of snatching a toddler from her legal guardians in East Ham.

Manjinder, 3, was thankfully found within two hours after police said she was taken from her legal carers.

MPS Newham released a desperate appeal asking the public for help in locating Manjinder at 3.20pm on Thursday.

They tweeted: “She has been taken from her legal carers. She is believed to be with an Indian man & woman in their mid-30s.”

The force later confirmed that the girl had been found “safe and well” just forty minutes later.

They added two suspects have been arrested for child abduction.