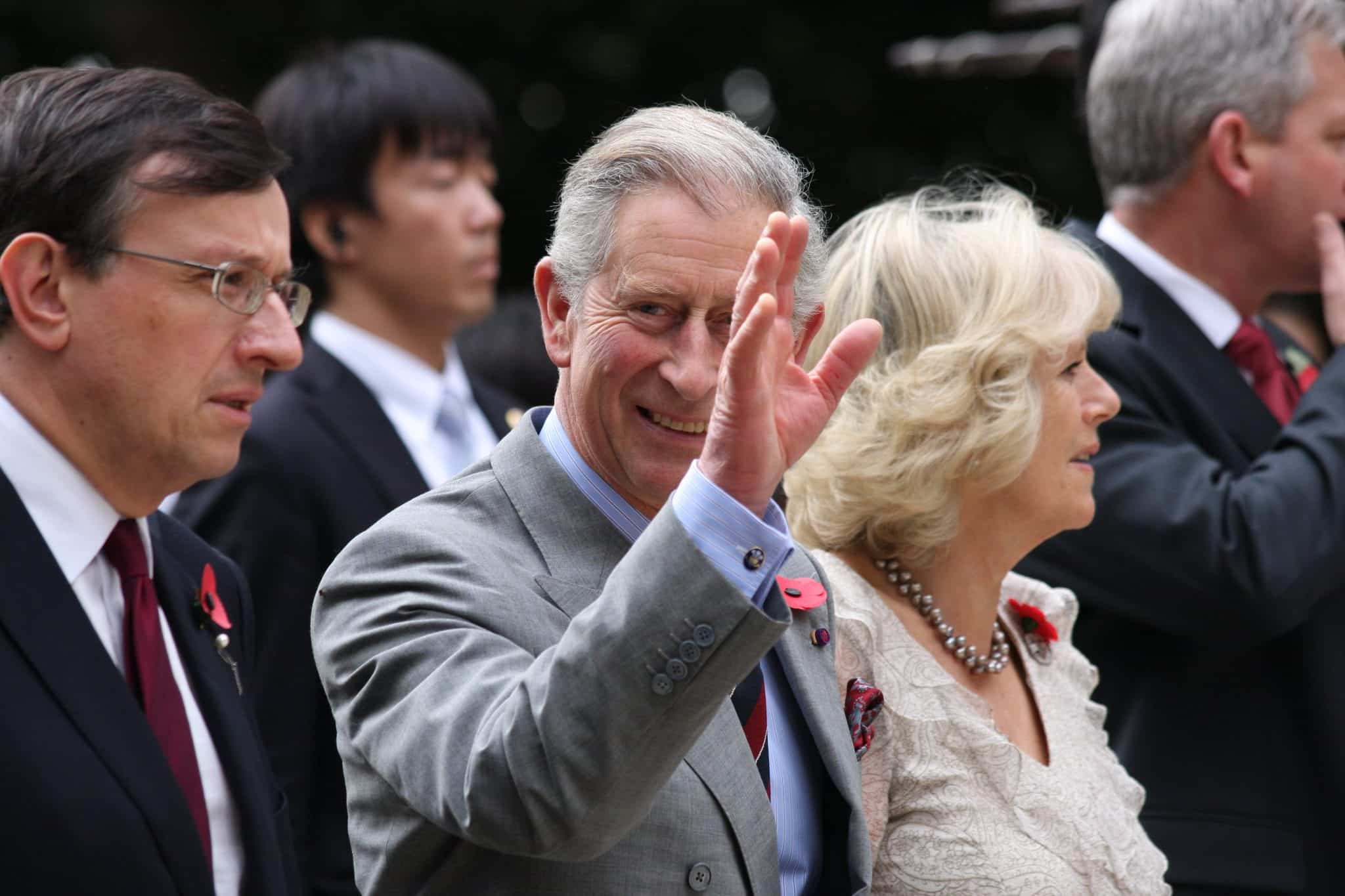 After Queen Elizabeth II passed away at her Scotland home in Balmoral on Thursday afternoon (September 8), her son Prince Charles is prince no more. After ascending the throne, King Charles III is due to give his first televised speech addressing the nation at 6 pm tonight (September 9). However, King Charles’ coronation ceremony won’t occur as soon as we may think. As the nation is currently in a mourning period, preparations are being made for The Queen’s funeral.

King Charles greeted well-wishers as he arrived at Buckingham Palace earlier today (September 9) for the first time as the head of state. As ‘God save the King’ was heard for the first time in decades, Charles even received a peck on the cheek as he was walking past the crowd.

When will King Charles be officially crowned?

Contrary to what most people might think, King Charles’ coronation might take place in a few months. Queen Elizabeth’s coronation took place a year after her accession, so we could have to wait a while with no official date in place.

Firstly, a formal proclamation will be made soon at St James Palace during the mourning period regarding the coronation. The privy council will be present at this meeting, which consists of members from the House of Lords and others who advise the monarchs on important issues.

What will happen after the proclamation?

After the proclamation, an oath will be taken by King Charles to the Church of Scotland and the Church of England. The proclamation ceremony will take place on Saturday, September 10, in the State Apartments of St James’s Palace as announced by Buckingham Palace. On this occasion, only 200 out of the 700 privy council members will attend due to space restrictions. After the declarations and oaths have been made, the ceremony will be concluded by trumpeters who will play fanfare on the balcony of St James and gun salutes will be fired across the city.

Who will be at the coronation?

The website of the royal family states: “Present are representatives of the Houses of Parliament, Church and State. Prime ministers and leading citizens from the Commonwealth and representatives of other countries also attend.” This means that the King’s sons Prince William and Prince Harry will be at the coronation, but whether their wives and children will be present is unknown.

While the coronation date is unknown and could take way longer than expected, further news should follow in due course.

IKEA Are Opening A Brand New Store In Hammersmith Next Month

A 22-year-old man and a 27-year-old woman were arrested on Tuesday on suspicion of murder, theft of a bank card and fraud Evening Standard …

There are certain sporting events that transcend the matches themselves, becoming conduits for connection and friendship as swathes of the community turn out to watch the action. And  in particular always manages to capture that spark of global attention and passion. For such exciting events, sure, you could watch it at your local pub. You […]
The post Catch The World Cup 2022 Action At London’s Immersive Fan Park appeared first on Secret London. Secret London …