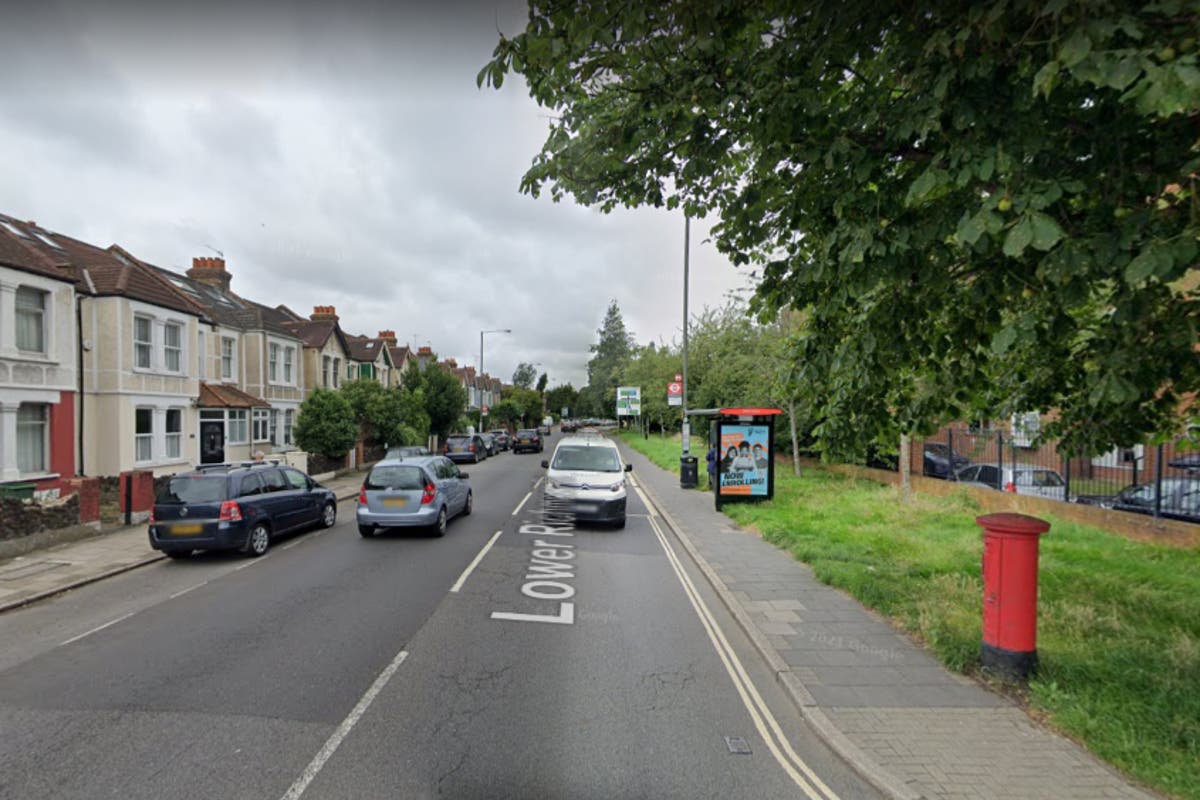 woman will appear in court charged with murder after a man died from stab wounds in south-west London.

He was treated by paramedics at the scene before being taken to hospital.

Despite the efforts of emergency services he died 30 minutes later.

Blaze Wallace, 27, will appear at Wimbledon Magistrates’ Court on Friday charged with murder.