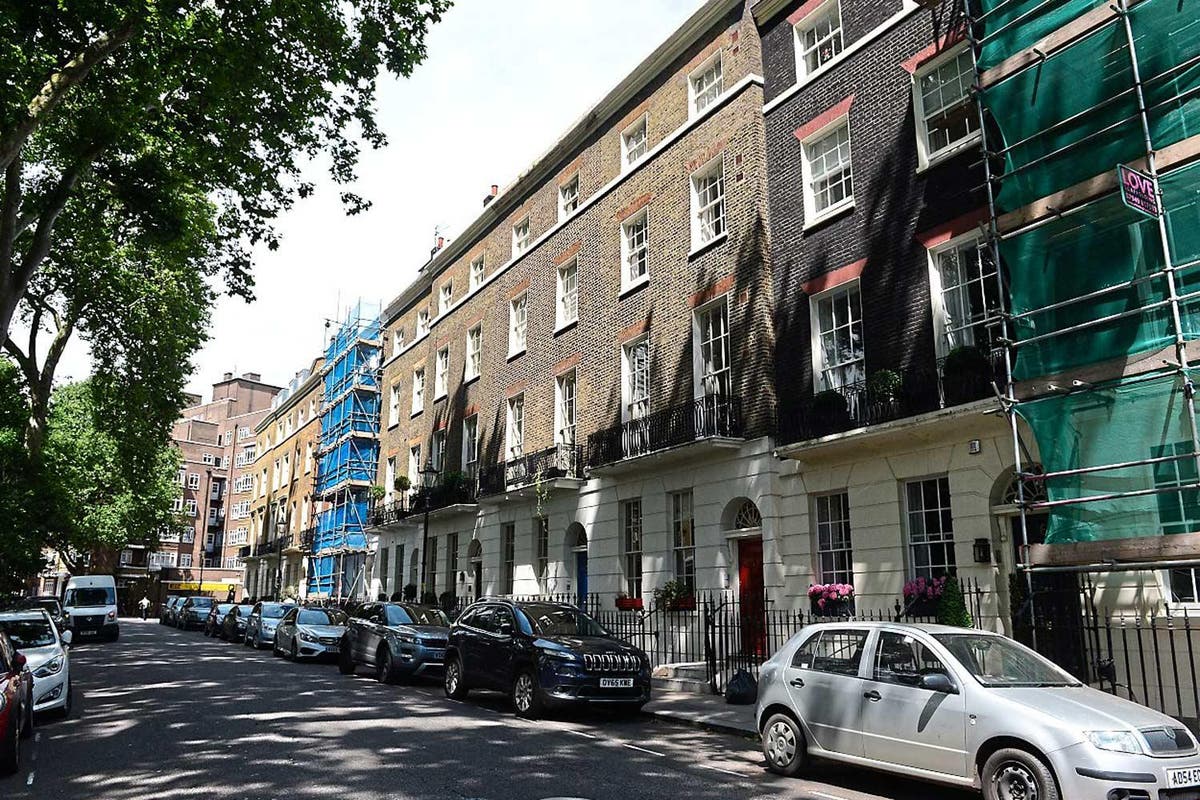 pensioner died in hospital this weekend after sustaining serious injuries in a crash in Westminster earlier this month.

Police were called at 8.55am on Tuesday, August 9 to a collision involving a Renault Modus and a number of stationary vehicles in Connaught Square, Bayswater.

A woman, aged in her 70s, who was a passenger in the Renault, was taken to hospital.

In an appeal on Monday, Scotland Yard said she died on Saturday, August 20, despite the best efforts of medical staff.

Her next of kin have been informed, officers said. The driver of the Renault stopped at the scene and is helping with police enquiries.

Detectives from the Met’s Serious Collision Investigation Unit are working to establish the circumstances of the collision and say they would like to hear from any witnesses who they have not yet spoken to.

They would also like to speak to anyone who captured the incident on dash cam.