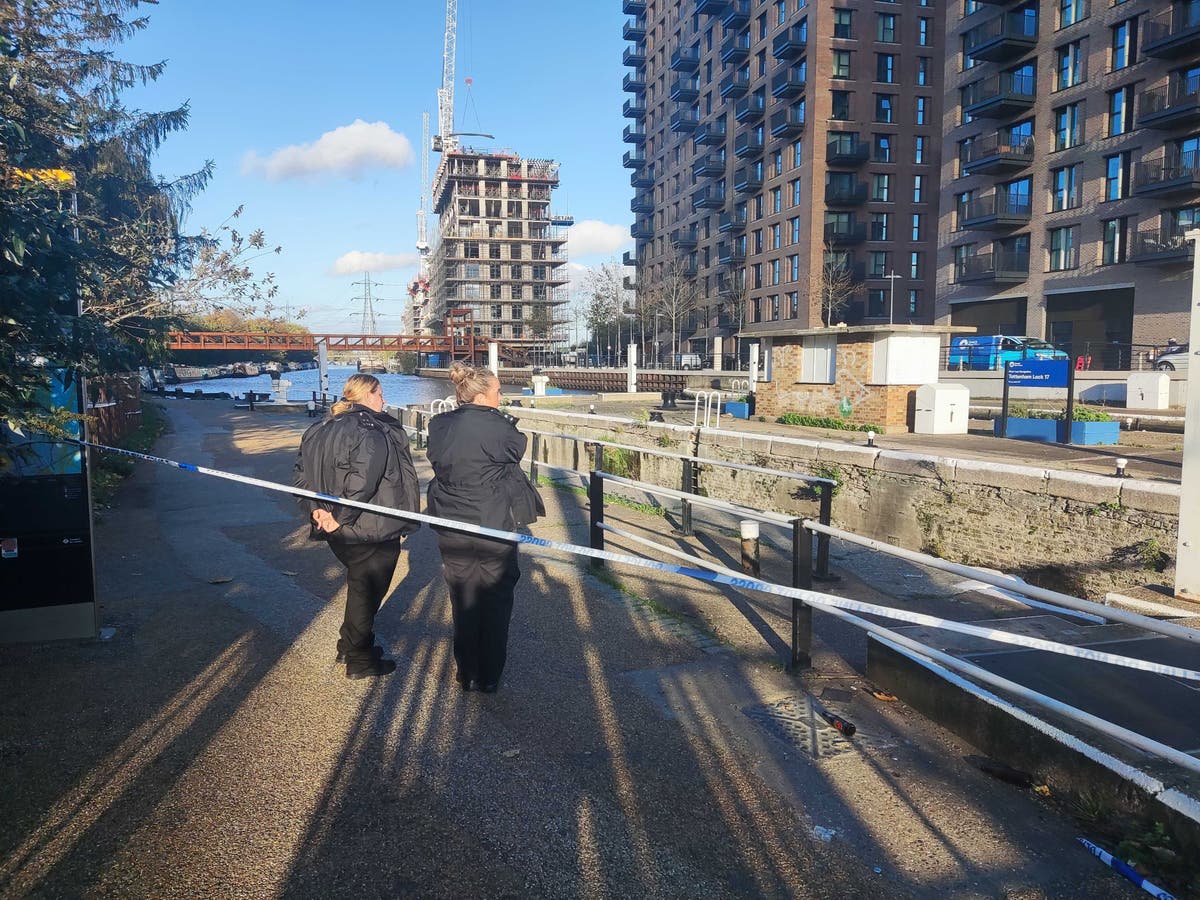 he body of a woman has been pulled from a canal near Tottenham Lock.

The victim, in her 20s, was discovered in the water near Ferry Lane in north London at 2.20am on Friday.

Police have cordoned off the canal towpath as they investigate the “unexpected” death.

A Met spokesman said: “Police were called at approximately 02:20hrs on Friday, 11 November to reports of a woman believed to have entered the water at Tottenham Lock, near Ferry Lane, N17.

“The body of a woman, believed aged in her 20s, was recovered from the water – she was pronounced dead at the scene.

“Enquiries are ongoing to inform her next of kin.

The body was discovered on the same stretch of water where Lamont Roper, a black man who drowned during a police pursuit, was found.