Local services in City of London

With thirty-times more people working in East central London than actually live there, you will be forgiven for jumping to the conclusion that the district feels more like a ghost town when the clock strikes 5 and the suits make their way home. But you would be wrong. Although this may not be the life and soul of London’s nightlife, The City is the most cosmopolitan area of the capital by far, with thriving arts and cultural scene, and a gastronomes paradise.

As shopping districts go in London, East central area is not as big a pull as a number of other parts of London. But nor does it try to be because this is an area whose raison d'être is to be the UK’s leading financial- not retail- district. However, once the so people who make their living here turn off the lights and close their doors on a Friday night and make their way, there are still around people who actually live here. And that means that there is a pretty good shopping experience to be had.

Shopping is limited to a collection of designated markets that are located around the district. Leadenhall Market is the City's main retail centre. This architectural stunning Grade II listed market is set within an enclosed Victorian arcade that has stayed true to its original aesthetic and is largely dominated by a handful of fashion boutiques.

And just around the corner is the Royal Exchange, directly opposite the Bank of England. The Royal Exchange houses a number of up-market stores, including Tiffany's and Mont Blanc. Whilst Smithfield Market, a few hundred yards from Barbican tube station, has been selling meat for over 800 years, making it one of the oldest markets in London. 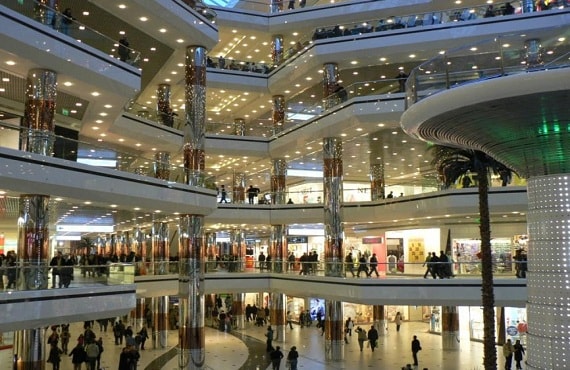 East central London has an amazing array of places to shop til you drop. Check out the city's shopping centres, where you can find all your favourite shops under one roof.
Read More 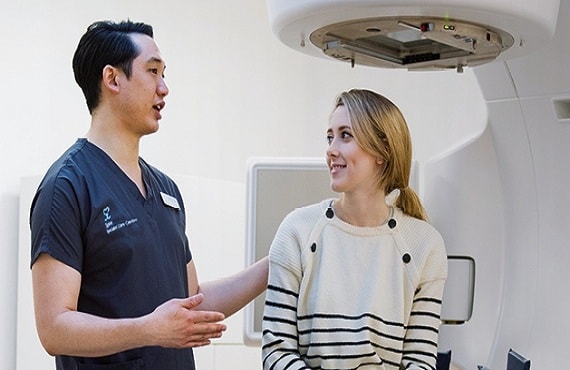 Time is precious in today’s demanding world. That’s why City of London Medical Centres has been designed to provide quick and efficient services. With imaging appointments...
Read More 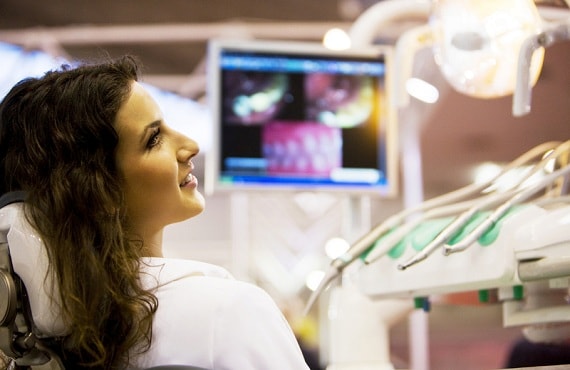 In relaxed, comfortable surroundings and with the world’s leading dental technology, the professional in dental care will help you achieve healthy teeth as well as an attractive, confident smile.
Read More